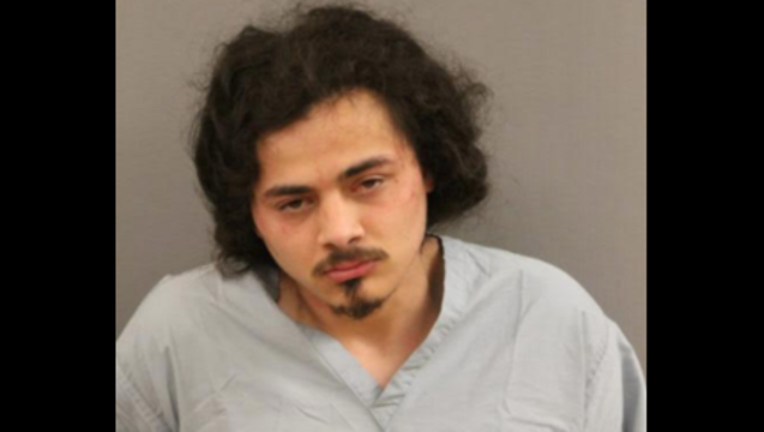 CHICAGO (Sun-Times Media Wire) - A 25-year-old alleged gang member is charged in connection with shooting at an unoccupied police car Thursday in Montclare on the Northwest Side.

No one was injured when he allegedly opened fire about 5:20 p.m. at the marked squad car in the 7100 block of West Diversey Avenue, police said. He was located in the 2700 block of North Neva Avenue after an investigation.

He tried to avoid arrest and allegedly kicked, flailed and twisted an officer’s arm, police said. He was taken into custody and officers recovered a weapon during the incident.

After being detained, Carrasquillo allegedly kicked officers in the face and body, spit on an officer’s face and threatened to kill him, police said. He was taken to a 25th district lockup for processing and allegedly bit one of the keepers in the leg.

Carrasquillo is scheduled to appear in bond court Saturday.