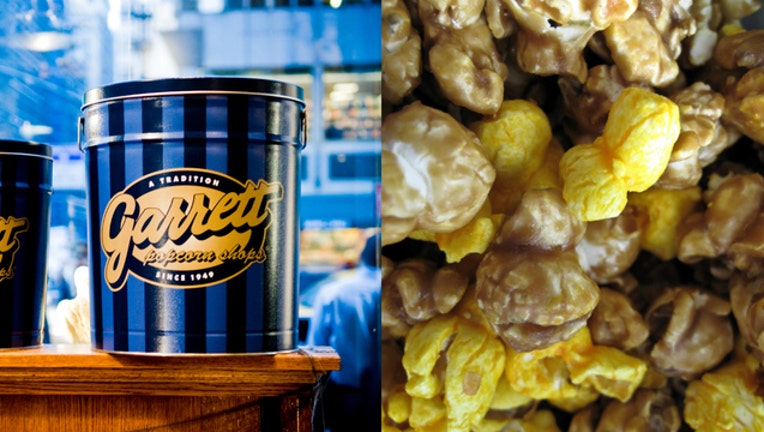 CHICAGO (AP) - The owner of a famed Chicago popcorn business has sued a former employee, accusing her of stealing thousands of files including information about its secret recipes.

Garrett Popcorn Shops filed the federal lawsuit Monday against Aisha Putnam, one of three people the company says knows the recipes for its popcorn. The company, whose formal name is CaramelCrisp, says that when Putnam was terminated, she took with her a USB drive to which she had copied more than 5,400 files before her termination.

The lawsuit says Putnam was director of research and development for about four years. It says the release of Garrett's secret recipes, formulas and other trade secrets "would be severely detrimental" to the business and "cause irreparable harm."

Putnam's attorney, Uche Asonye, says his client did not spread any of Garrett's trade secrets and has returned or deleted the files in question.