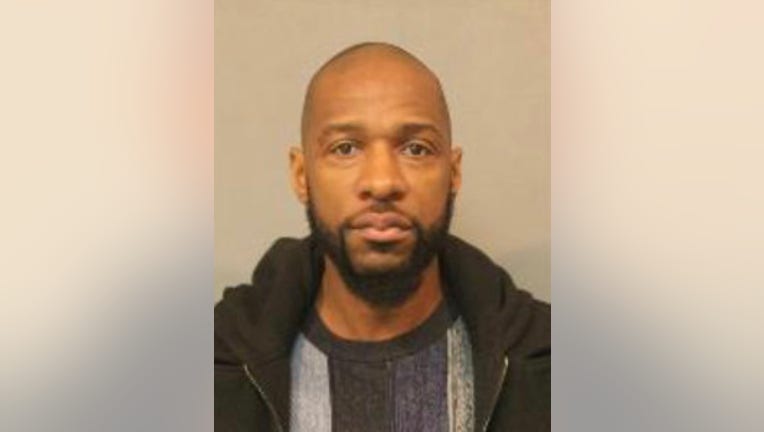 GARY, Ind. - The president of the Gary Common Council has been charged with kidnapping a teenager he suspected of stealing his car in September in northwest Indiana.

Ronald G. Brewer, 44, was indicted Thursday on one felony count each of kidnapping, criminal confinement and intimidation, according to documents filed in the Superior Court of Lake County, Indiana.

Brewer reported his red Lexus GS350 stolen about 3:55 p.m. on Sept. 21 from the County Market Express gas station at 2560 Garfield St. in Gary, according to a probable cause affidavit. He and his wife spotted the stolen car the next day in East Chicago and chased it in their Infiniti SUV.

According to court documents, Brewer fired a gun at the Lexus while pursuing it, which caused five teenagers inside to get out and run away on foot. He caught one of the teens and forced him back into the Lexus at gunpoint.

Brewer drove the 14-year-old boy back to his own home in Gary while questioning the teen about the other people who had run from the car and property that was missing from inside the car, according to prosecutors. Brewer also called 911 while he was driving and told a dispatcher that he’d recovered his stolen car and had a suspect in the car with him.

A Gary police officer arrived at Brewer’s home about 7:30 p.m. and saw him pulling the Lexus out of the driveway with the teen inside, according to court records. The officer pulled the Lexus over nearby and took Brewer and the teen into custody for questioning.

An arrest warrant was issued for Brewer on Thursday, according to court records. He was booked and released after posting bond on Friday.

Brewer’s attorney, Scott King of KBM Trial Attorneys, is optimistic that the case will be resolved before it goes to trial.

“We pointed out to the prosecution the law in Indiana pertaining to citizen’s arrest, which I think will prove an absolute defense against kidnapping,” King said. “We’re maintaining that he’s not guilty of what he’s been accused of and we intend to be fairly aggressive in pursuing that resolution.”

Indiana law states that any person may arrest any other person if, among other things, “a felony has been committed and he has probable cause to believe that the other person has committed that felony,” noting that “a person making an arrest under this section shall, as soon as practical, notify a law enforcement officer and deliver custody of the person arrested to a law enforcement officer.”

The 14-year-old had not been charged with a crime as of Saturday morning, according to a spokesman for the Lake County prosecutor’s office.

Brewer did not respond to a request for comment Saturday morning.