Dawn Carden, 43, pleaded guilty Monday to assisting a criminal and dangerous control of a firearm in connection with the Oct. 16, 2020, shooting deaths of Elijah Robinson, 18, and Maxwell Kroll, 17.

Carden also remains charged in U.S. District Court in Hammond and could face additional prison time if convicted of making a false statement to purchase a firearm. She’s pleaded not guilty in that case. 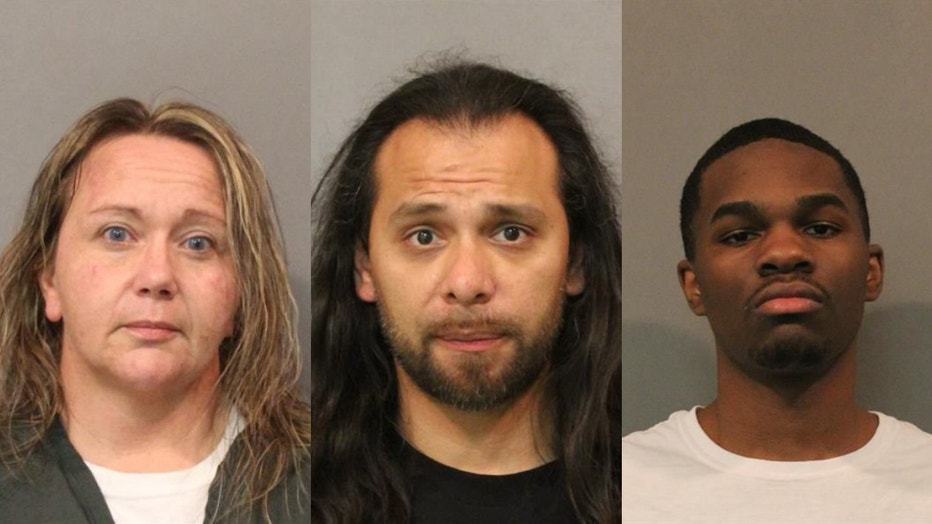 Alvino S. "Vino" Amaya, 37, was convicted March 3 of two counts of murder. His sentencing hearing is set for April 29.

Carden admitted in her plea agreement that she and Amaya thought Robinson had taken a missing gun that belonged to Carden and her son.

Amaya and Elijah D. Robinson, who is not related to the victim Elijah Robinson, went to the teens’ home on Oct. 16, 2020, and executed them, prosecutors have said in court. 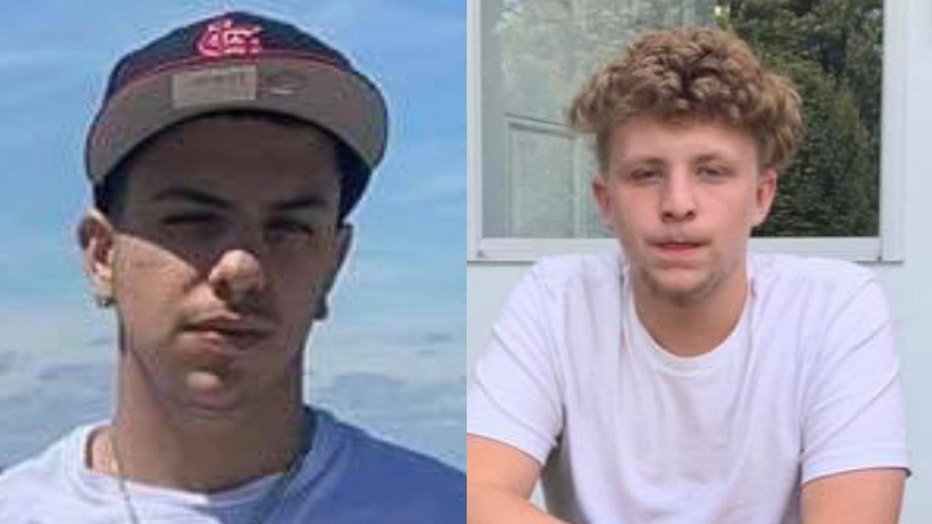 Elijah D. Robinson pleaded guilty to one felony count of residential entry and could face a sentence of six months to 2 1/2 years. Prosecutors agreed to dismiss his other charges, including murder, in exchange for his cooperation. He’s scheduled to be sentenced June 28.