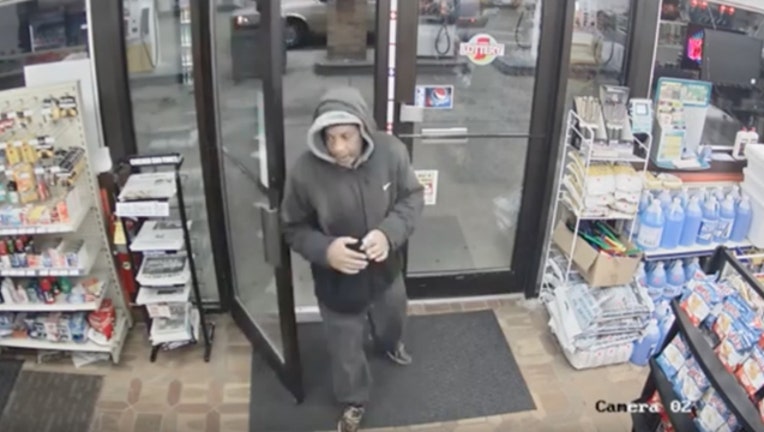 The robbery happened about 6:05 p.m. at the gas station at 8310 Calumet Ave. in Munster, according to Munster police.

The suspects, wearing all black clothing, took out a weapon then battered and pepper sprayed the 23-year-old attendant, police said. They stole several cases of cigarettes.

One of the robbers had a pronounced limp, police said. There was no other description of the suspects.

The gas station employee was taken to Community Hospital in Munster to be treated for his injuries.

Anyone with information was asked to reach detectives at (219) 836-6658 or tnosich@munster.org.