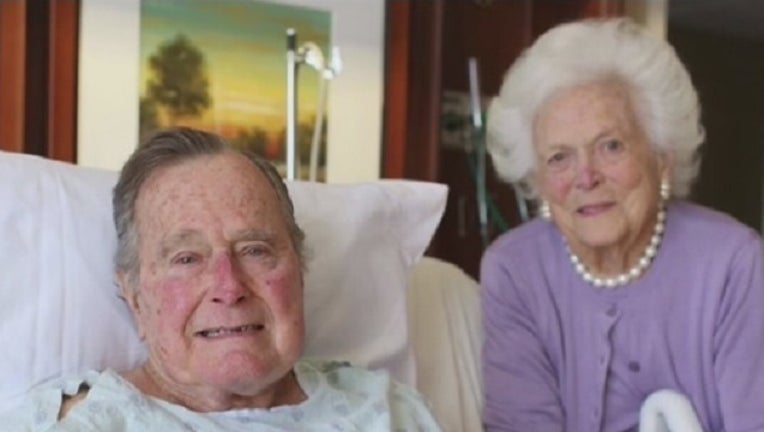 Bush, 92, was experiencing breathing difficulties when he was admitted Jan. 14. During his treatment, which included a stay in intensive care, doctors inserted a breathing tube and connected him to a ventilator.

"He is thankful for the many prayers and kind messages he received during his stay, as well as the world-class care that both his doctors and nurses provided," Bush spokesman Jim McGrath said Monday.

The nation's 41st president was joined at the hospital by his 91-year-old wife, Barbara, who spent five days there for treatment of bronchitis until her release a week ago.

The couple's 72-year marriage is the longest of any presidential couple in U.S. history and the former first lady was with her husband during much of his stay, including when she was hospitalized for her own treatment. They were "essentially therapy for each other," Dr. Clint Doerr, one of the physicians treating Bush, said last week.

Bush, who served as president from 1989 to 1993, has a form of Parkinson's disease and uses a motorized scooter or a wheelchair for mobility.

He was hospitalized in 2015 in Maine after falling at his summer home and breaking a bone in his neck. He was also hospitalized in Houston the previous December for about a week for shortness of breath. He spent Christmas 2012 in intensive care for a bronchitis-related cough and other issues.

Despite his loss of mobility, Bush celebrated his 90th birthday by making a tandem parachute jump in Kennebunkport, Maine. Last summer, Bush led a group of 40 wounded warriors on a fishing trip at the helm of his speedboat, three days after his 92nd birthday celebration. 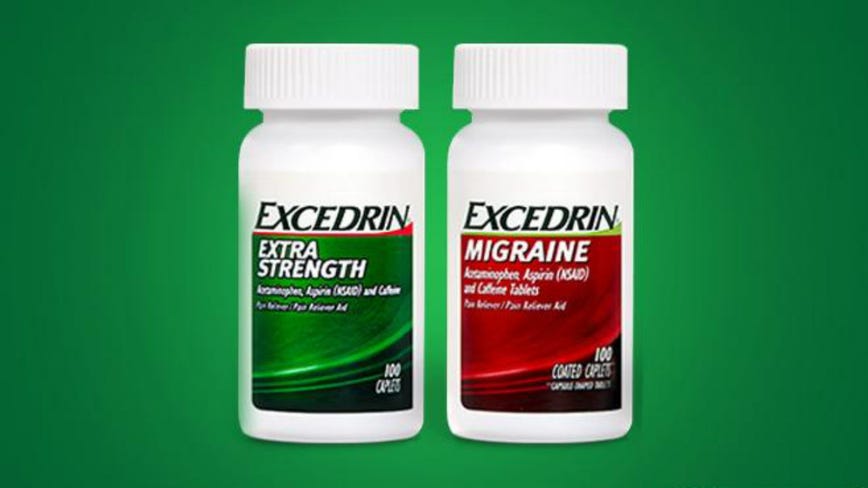 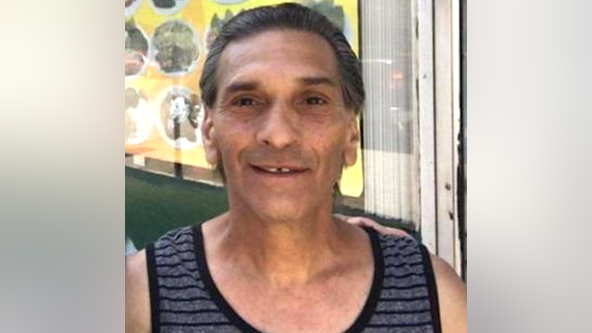 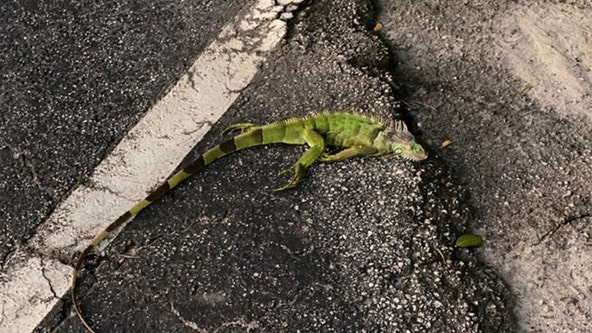