ROCKMART, Ga. - A Georgia boy with a huge heart spent the last three years growing his hair out so he could donate it to people in need. 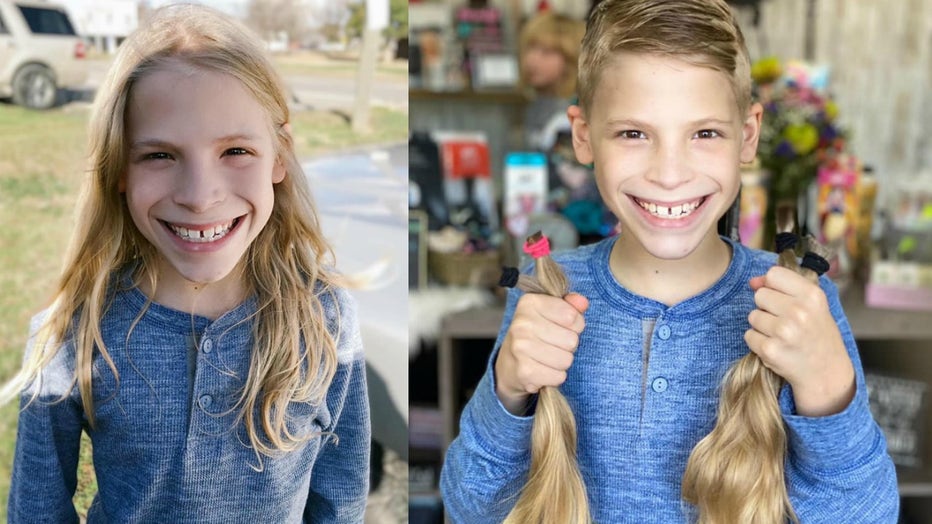 Gabriel Haney is just 11-years-old, but his desire to give back started when he was younger as he watched his grandmother battle cancer. Harley Haney, Gabriel's mom, said as his grandmother lost her hair, the little boy wanted to start growing his out so he could donate it. However, that wasn't an option because he was always allergic to the oils in his hair.

Gabriel's grandmother battled cancer until her passing in November 2013. A few years later, Gabriel's best friend was diagnosed with alopecia and lost all of her hair.

"He was so upset about it and said he wanted to grow his hair to make her a wig," Haney told FOX 5's Katie Burk.

Haney knew it would be tough for her son to grow out his hair due to his allergies, but agreed to let him try. He ended up growing it for more than three years, and as he was growing his hair out, his friend with alopecia was also able to grow her hair back.

"That was super exciting, but Gabriel still wanted to grow it for someone else to enjoy," his mom said. 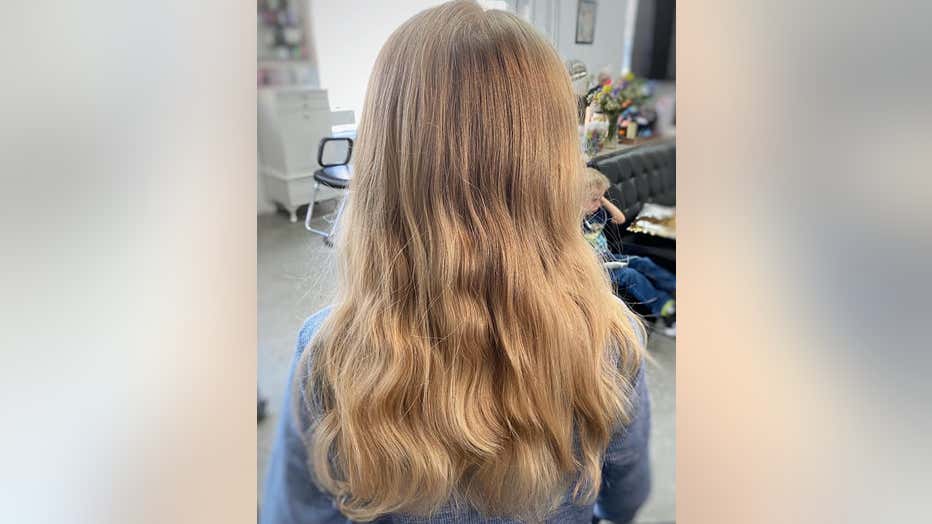 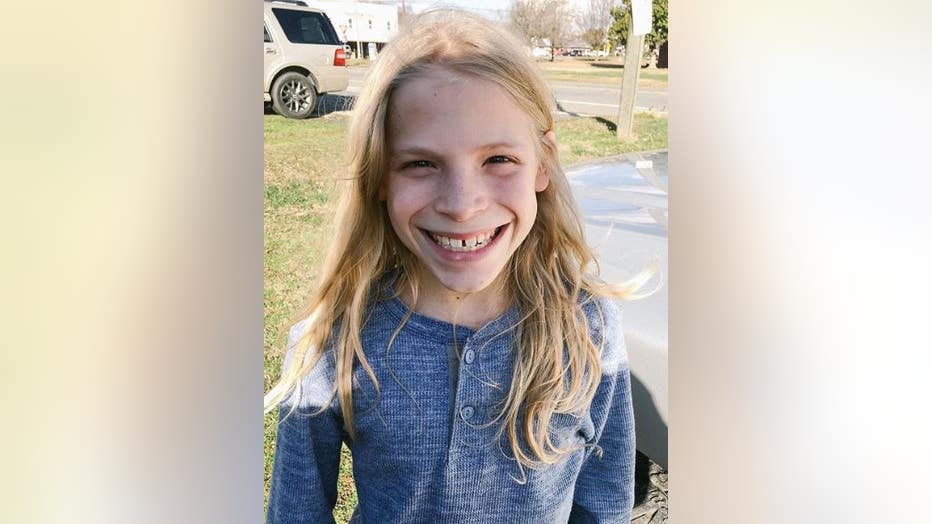 On January 24, Gabriel visited Razzle Dazzle in Rockmart and donated close to 16 inches of his hair. He's donating it to a company called Hair We Share.

"He had to endure bullying and kids making fun of him, all because he had long hair," said Sharon Wilson, owner of Razzle Dazzle Salon. "He never cut it though, only baby trims to keep it healthy!" 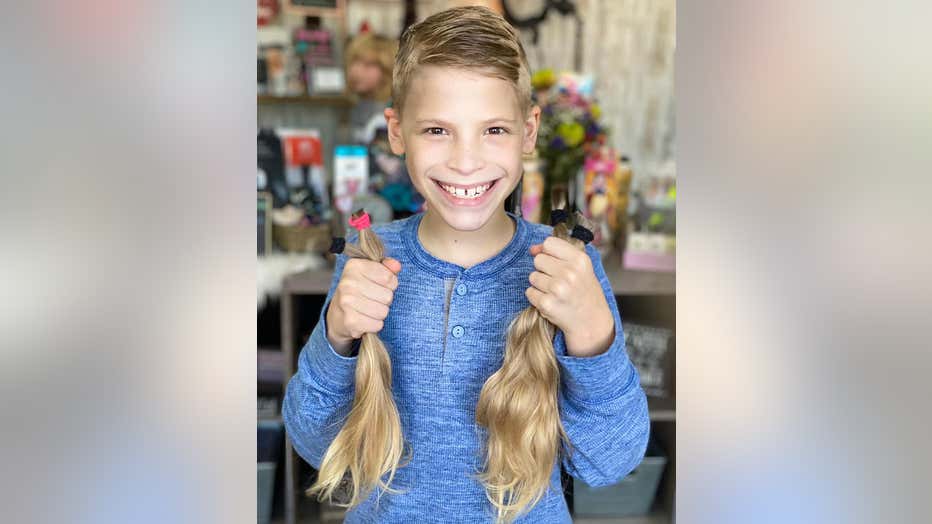 Gabriel's mom said he was diagnosed with severe ADHD at a very young age and has been bullied most of his life.

"It's never changed his outlook on life though," she said. "He endured so much more bullying because of the length of his hair, but my son's heart is made of pure gold and he didn't care."

Haney said her son's nickname is "Smiley Gabe" because he always has a smile on his face.

Following his haircut, Wilson shared several photos of Gabriel's big chop on Facebook and Instagram, and it's no surprise he was donning the biggest smile on his face.