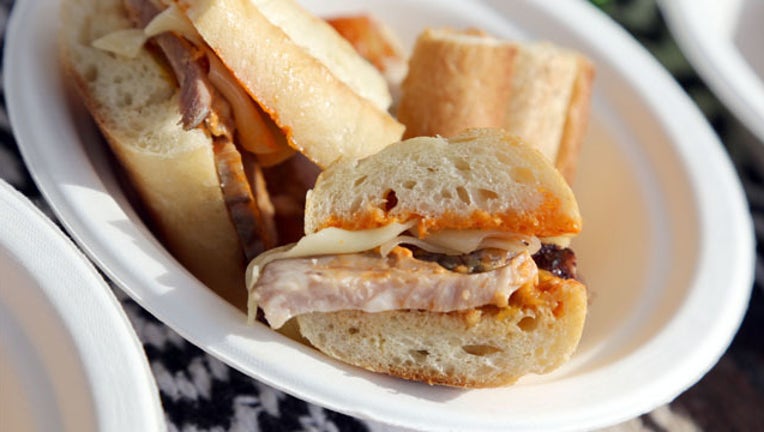 Authorities in Germany launched a probe Wednesday into a string of 21 deaths over nearly two decades after the arrest of a man suspected of trying to poison a co-worker's sandwich.

The 56-year-old man, named only as Klaus O, was detained back in May after surveillance video showed him opening a colleague's lunchbox and putting a suspicious powder inside, German tabloid Bild reported. "In the beginning we thought it was a misconceived prank between co-workers, and not a murder attempt," Tilo Blechinger, the manager for the metal fittings manufacturer ARI Armaturen, told the DPA news agency.

Bielefeld police said the powder contained lead acetate "in amounts that would have been sufficient to cause serious organ damage," and a search of the suspect's home uncovered further additional dangerous substances.

The 21 deaths since 2000, which were all employees at the company the man worked for, included a "remarkably high number of heart attacks and cancers," according to police.