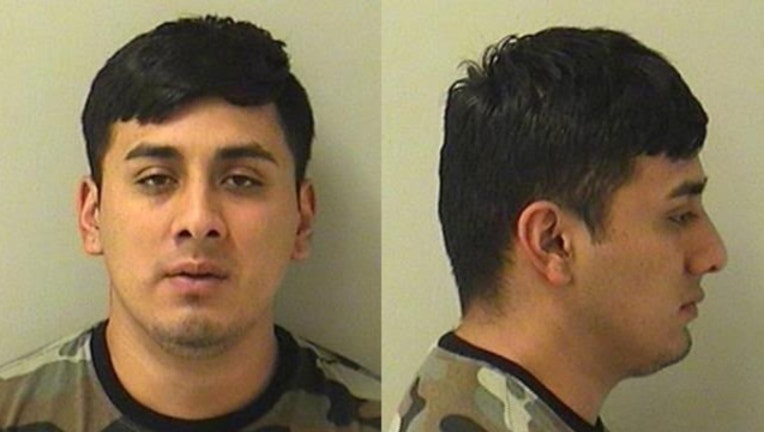 SUN TIMES MEDIA WIRE - A Gilberts man faces felony charges after he allegedly fired his AK-47 rifle towards Interstate 90 Sunday because people were laughing outside his home in the northwest suburb.

About 2 a.m., Gilberts heard six-to-eight people laughing in his neighbor’s yard and got angry, prosecutors said. He then fired 14 shots from his rifle in the air towards the intersection of I-90 and Illinois Route 72 near his home.

Mendoza is next due in court July 31.