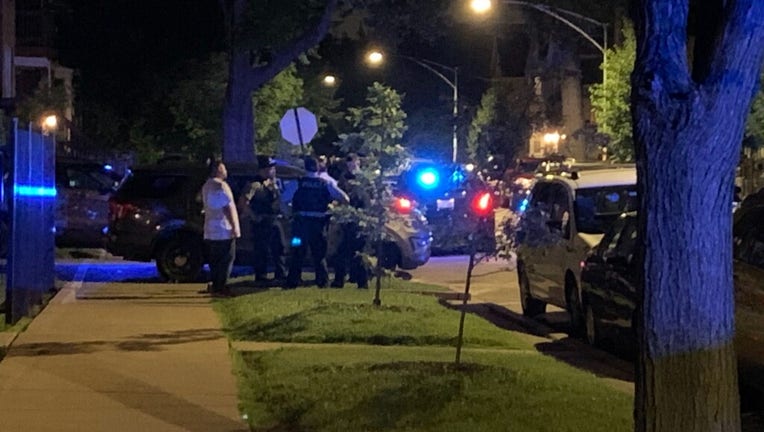 CHICAGO - A 10-year-old girl was killed by a stray bullet Saturday inside a Logan Square home.

The girl was inside an apartment about 9:40 p.m. in the 3500 block of West Dickens Avenue when the bullet came through a window and struck her in the head, Chicago police said.

She was taken to Stroger Hospital, where she was pronounced dead, police said. The Cook County medical examiner’s office hasn’t released details about her death.

No one was immediately taken into custody as Area Five detectives investigate. 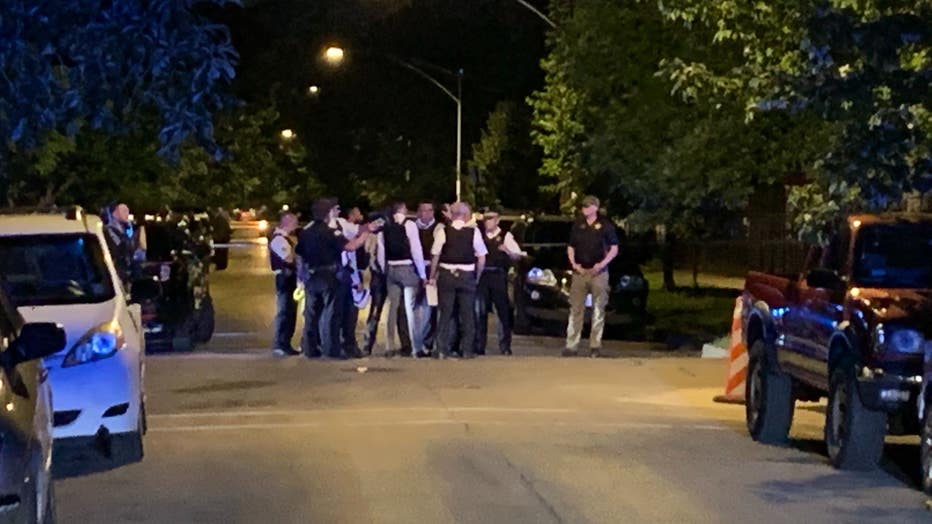