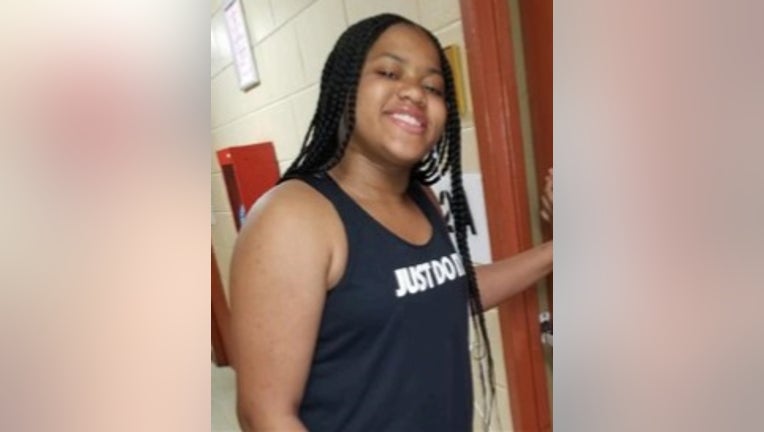 CHICAGO - Police are asking the community for help in finding a 13-year-old girl who is missing from Chicago.

Tania Snith-White was last seen Saturday, March 14 on the 4900 block of South Drexel Blvd in the Bronzeville neighborhood on the South Side, police said. What she was last wearing is unknown.

Tania is described as an African American girl, standing 5-foot-4 and weighing 175 pounds.