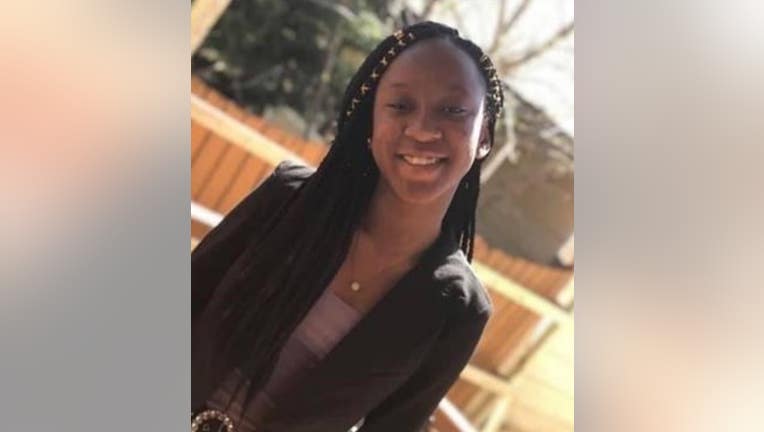 CHICAGO - A 13-year-old girl has been reported missing from Marquette Park on the Southwest Side.

She was wearing a red shirt, black shorts and gray sandals when she went missing, police said.

Lawrence hangs out around Marquette Park and the 7100 block of South Sacramento Avenue, police said.