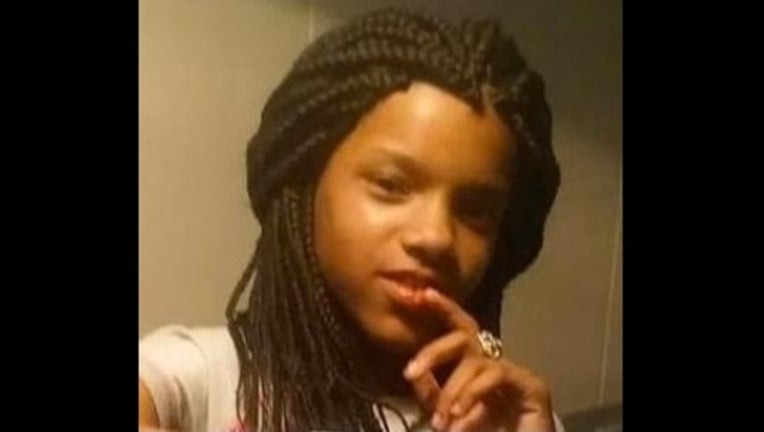 CHICAGO (Sun-Times Media Wire) - Police are looking for a 13-year-old girl who has been missing for more than a week from the South Side.

Charisma Atwood was last seen April 29 and is missing from the 6500 block of South King Drive, according to a missing person alert from Chicago police.

She is described as a 5-foot-6, 130-pound girl with brown eyes, black hair and a light complexion, police said. She was last seen wearing an olive-colored jacket, a yellow polo uniform shirt, khaki pants and black shoes. She may also be wearing a red headband.

She has been known to hang out in the areas near 80th Street and Exchange Avenue and the Parkway Gardens apartment complex near 64th Street and King Drive, police said.