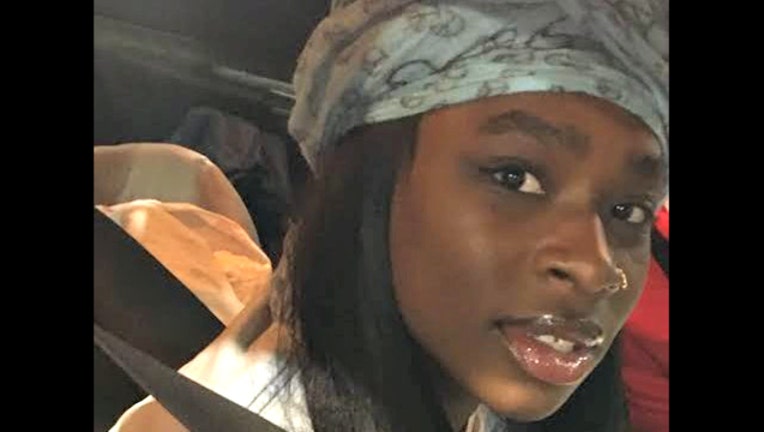 CHICAGO (Sun-Times Media Wire) - Police are asking for the public’s help in locating a teenage East Chicago girl who has been missing for two weeks and may be in Chicago.

Kira Williams, 14, left her home about 8:50 p.m. on Dec. 14 without permission and sent a text message saying she would be back in two days, according to Lieutenant Marguerite Wilder with the East Chicago police department.

Her mother told police she may have been headed to the Chicago area.

Williams was described as a black girl of unknown height and weight who was last seen wearing blue jeans, white gym shoes, a gray and blue windbreaker and a jacket, police said.

Anyone with information was asked to contact Detective Angelo Machuca (219) 391-8400.