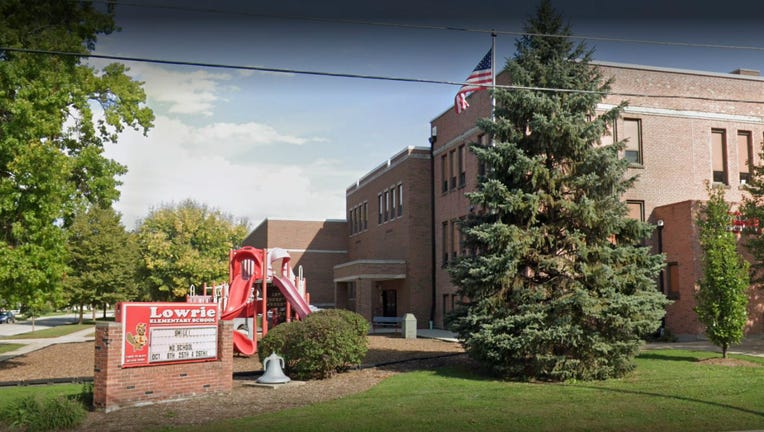 ELGIN - A 14-year-old girl was seriously wounded by stray gunfire Tuesday near a grade school in west suburban Elgin.

The shooting happened about 4 p.m. near the intersection of Washburn and Billings streets outside Lowrie Elementary School, Elgin police said in a statement.

Someone in a vehicle began shooting toward other vehicles nearby, but struck the 14-year-old girl instead, police said.

Officers responded and found the girl a couple blocks away in a vehicle near Highland Avenue and State Street, police said. She was taken to a hospital with serious injuries.

Police said their preliminary investigation shows the girl was not the intended target, and that the shooting was not a random act.