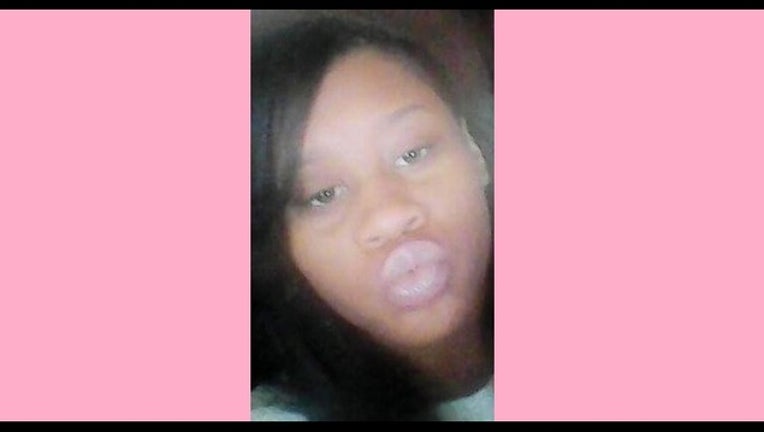 CHICAGO (STMW) - Chicago Police are still searching for a 15-year-old girl who has been missing from the North Lawndale neighborhood on the West Side for more than three months.

Laquisha Walker was reported missing from the 1900 block of South Albany on July 17, according to a missing person alert from Area Central detectives.

She is described as a 5-foot-3, 155-pound black girl with brown hair, brown eyes and medium complexion, police said. She has been known to hang out in the neighborhood between Pulaski and Kostner, Madison and Jackson.