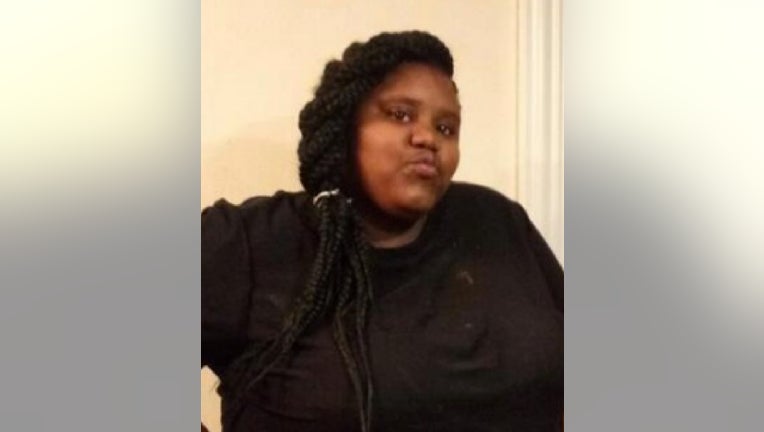 CHICAGO - Chicago police are asking for help locating a girl who has been reported missing from McKinley Park on the South Side.

Ashley Williams, 16, was last seen Saturday in the 3300 block of South Leavitt Street, according to a missing persons alert from Chicago police. She is known to frequent the 9200 block of South Ashland Avenue.

Williams is 5-foot-5, 345 pounds, with brown eyes, black hair and has a medium-brown complexion, police said.