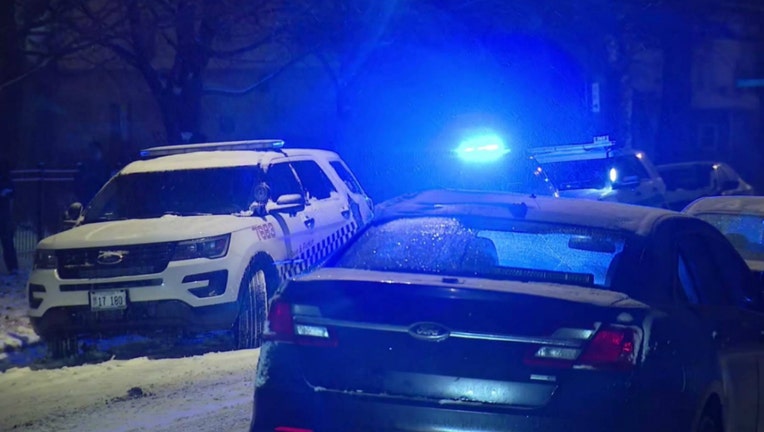 CHICAGO - A 17-year-old girl was fatally shot Friday in Englewood on the South Side, according to police.

Camerie K. Crawford was standing in a vacant lot about 6:30 p.m. in the 6700 block of South Parnell Avenue when three males in a silver-colored sedan pulled up, Chicago police and the Cook County medical examiner’s office said. They got out, and one of them fired shots.

Crawford, who lived in Bronzeville, was taken to Comer Children’s Hospital in critical condition with gunshot wounds to the head, neck and back, authorities said. She was pronounced dead at 7:55 p.m.

The males fled in the sedan, police said. No one is in custody as Area South detectives investigate.