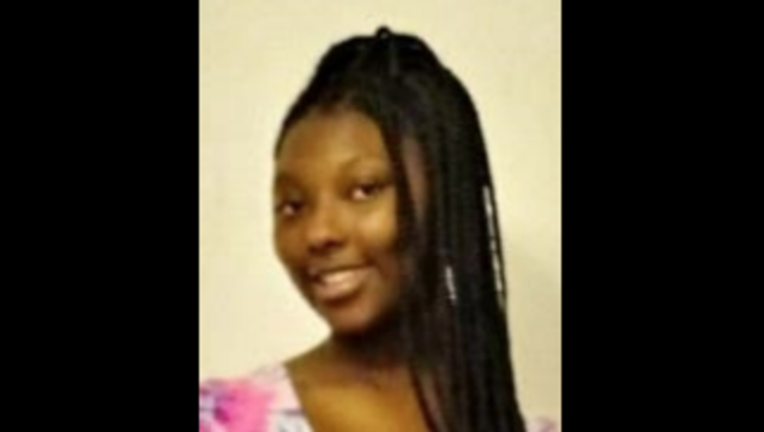 CHICAGO (Sun-Times Media Wire) - A 17-year-old girl went missing Aug. 21 from Chatham on the South Side.

Amber Brown was last seen about 8 a.m. in the 8300 block of South Wentworth Avenue, Chicago police said. She was wearing a black hoodie with rose emblems, a crop top shirt and black pants, police said.

Police described Brown as a 5-foot-5, 150-pound girl with black hair, brown eyes and a medium-brown complexion. She has a condition which requires medication, police said.

Brown is known to frequent the area near the 8100 block of South Peoria Street in Gresham, police said.

Anyone with information about her whereabouts is asked to call Area South detectives at 312-747-8274.