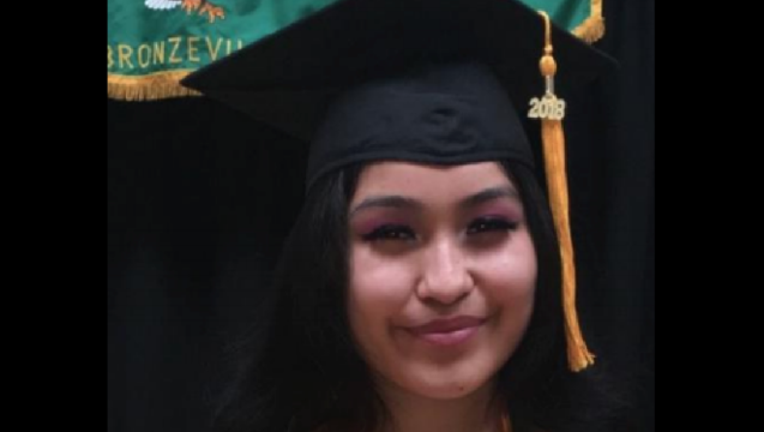 CHICAGO (Sun-Times Media Wire) - A 17-year-old girl has been missing for more than a week from her home in the Back of the Yards neighborhood on the South Side, according to Chicago Police.

Glenny Perez was last seen June 17 and was missing from the 5400 block of South Paulina, police said. She was last seen wearing a white sundress with pink flowers on it.

Perez was described as Hispanic with a light complexion, 5-foot-3 and 130 pounds, police said. She has black hair and brown eyes.