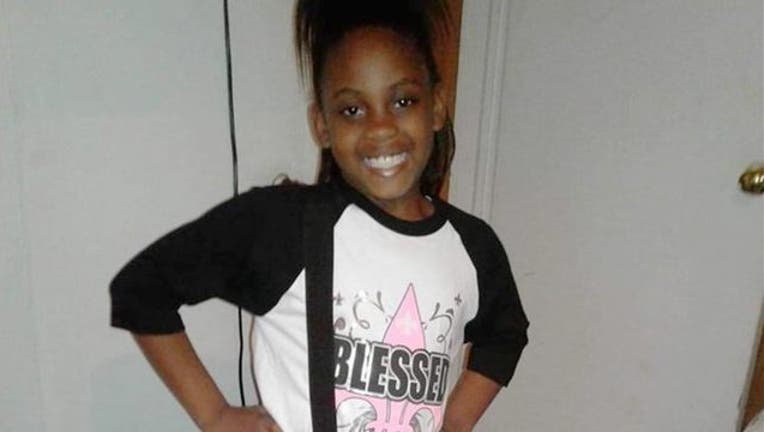 A 9-year-old girl committed suicide last week after she was allegedly bullied by students at her Alabama elementary school. (Facebook/Family handout)

FOX NEWS - A 9-year-old girl committed suicide last week after she was allegedly bullied by students at her Alabama elementary school.

The past week has been “an emotional roller-coaster” following the Dec. 3 death of McKenzie Adams, her aunt Edwinna Harris told The Columbus Dispatch.

Adams’ grandmother reportedly found the fourth-grader after she hung herself in their Linden residence.

The 9-year-old’s decision to take her own life came months after the alleged harassment by her classmates at U.S. Jones Elementary School in Demopolis began, her relatives told the outlet. Some of the tauntings stemmed from her being friends with a white boy, her aunt said.

“She was being bullied the entire school year, with words such as ‘kill yourself,’ ‘you think you’re white because you ride with that white boy,’ ‘you ugly,’ ‘black b---h,’ ‘just die,'” Harris told the outlet.

Adams was enrolled at U.S. Jones Elementary School after relatives went to the State Board of Education over concerns that the young girl was bullied at her previous school in Linden as well, Harris told The Dispatch.

Adam’s aunt works as a TV host in Georgia and has been vocal about the issue to help stop it from reoccurring.

“God has blessed me to help others with my platform, and now it’s time to help. There are so many voiceless kids,” Harris said. “God is opening great doors for justice for my niece.”

Demopolis City Schools Board Attorney Alex Brasswell addressed the death in a statement to Fox News.

"We have concluded our internal investigation to the allegations of bullying which led to this senseless death. There have been no findings of any reports of bullying by either the student or family. The findings of this internal investigation are consistent with the results of the investigation of the Linden (Alabama) Police Department at this point in time," the statement continued. "The Linden Police Department investigation is still pending. All further results will be disseminated as they become available. The Demopolis City School System will continue to have grief counselors, crisis counselors and mental health professionals available to all of our students and teachers."

Adams’ funeral is scheduled for Saturday morning, the outlet said.