CITRUS HEIGHTS, Calif. - A 9-year-old girl died Sunday in California after she was electrocuted while swimming in a pool.

It happened Sunday, according to KCRA-TV, as McKenzie Kinley and four other children were in her father’s pool in Citrus Heights.

McKenzie died around 3 p.m. after she was electrocuted by a wire attached to an underwater pool light that was being fixed. The other children in the pool were unharmed, according to Today.

Serena Krueger, a family friend, told KCRA-TV that McKenzie was about to be a fifth-grader. She was also a cheerleader and played soccer.

Aaron Hernandez, 12, was friends with McKenzie at school and said she was “amazing.”

“She was just so kind and love and she could be friends with anyone that she met, no matter what,” he told KCRA-TV. “No matter what their differences were, she would always find a way for them to be friends.”

Electric shock drowning happens when a low current of electricity passes through the body while in water. The current has enough strength to paralyze the person, which can result in them drowning, according to the Electric Shock Drowning Prevention Association.

The nonprofit states that electric shock drowning can happen anywhere, but that most cases have happened in public and private marinas and docks. 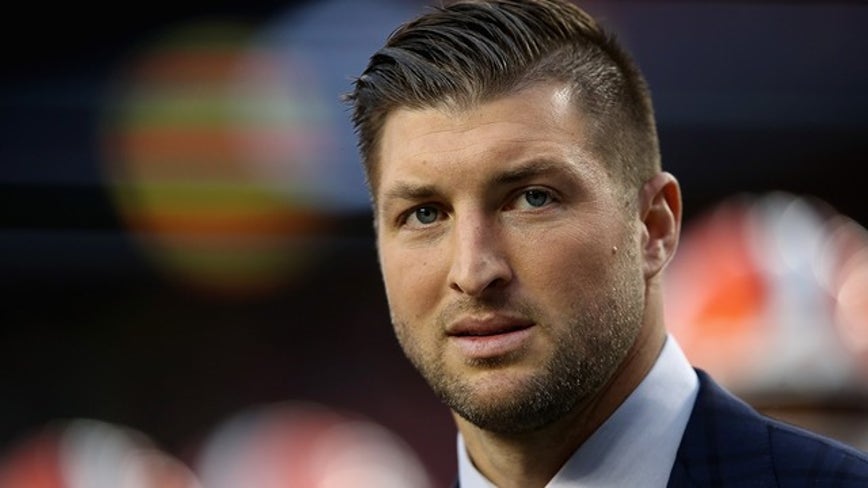 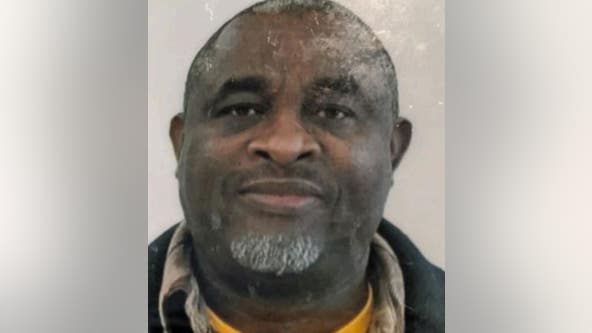 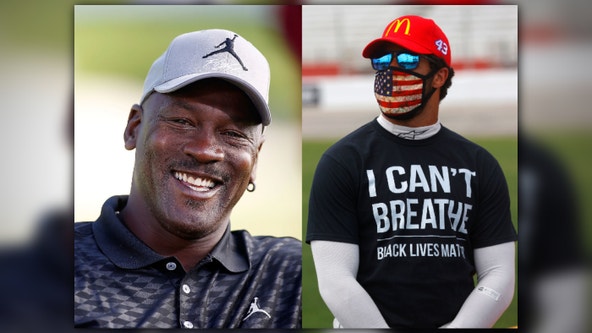