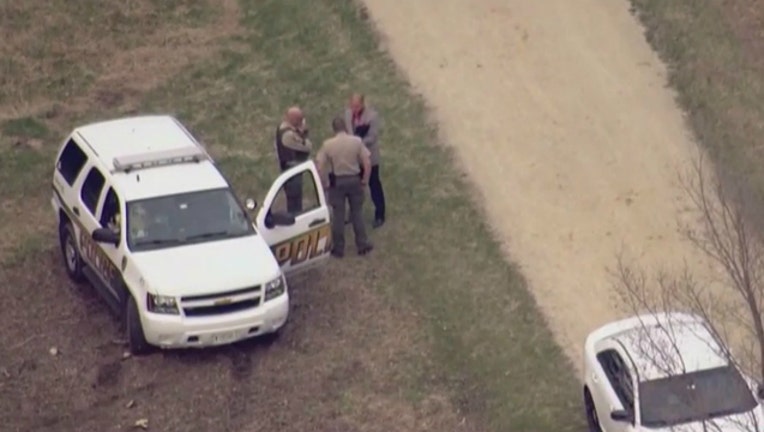 WINFIELD (Sun-Times Media Wire) - A girl who reported a knife attack Tuesday in the west suburbs has admitted to lying about the event, authorities said.

The 16-year-old girl who was scrapped on her arms and abdomen in the Timber Ridge Forest Preserve was actually trying to harm herself, according to Tony Martinez, spokesman for the DuPage County Forest Preserve.

“The teen confessed that the injuries she allegedly sustained from the attack were self-inflicted,” Martinez said. “[S]he admitted to falsely reporting the crime and fabricating all of the details of the attack.”

The girl initially claimed on Tuesday that she was approached by a man who attacked her with a kitchen knife, Martinez said. She told police the incident happened about 5 p.m. on a trail near Timber Lake and County Form Road in Winfield.

The teen, who was a frequent visitor of the preserve, was taken to Central DuPage Hospital in Winfield for treatment of superficial, minor wounds, Martinez said.

The investigation has been turned over to the Forest Preserve’s police juvenile department, Martinez said. It was unclear if the department would press charges.