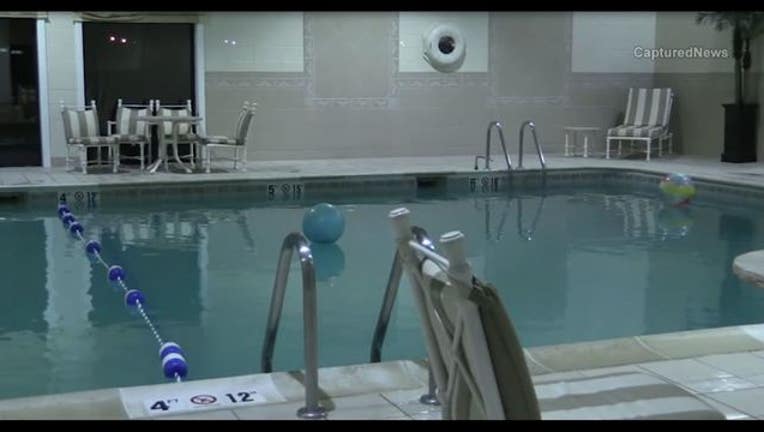 SUN-TIMES MEDIA WIRE - A 9-year-old girl drowned in the pool of a hotel Saturday evening in south suburban Alsip.

Authorities responded to the DoubleTree by Hilton Hotel in the 5000 block of West 127th Street at 5:53 p.m. for an unresponsive person in the pool, according to Alsip police.

Adriana Douglas, 9, was found in the pool, according to police and the Cook County medical examiner’s office. She was taken to Christ Medical Center in Oak Lawn, where she died at 6:37 p.m.

An autopsy Sunday did not rule on her cause and manner of death pending further investigation, according to the medical examiner’s office.

Police said Adriana, of Highland Park, Michigan, was in the area for a cheerleading competition.

No foul play is suspected as Alsip police investigate.