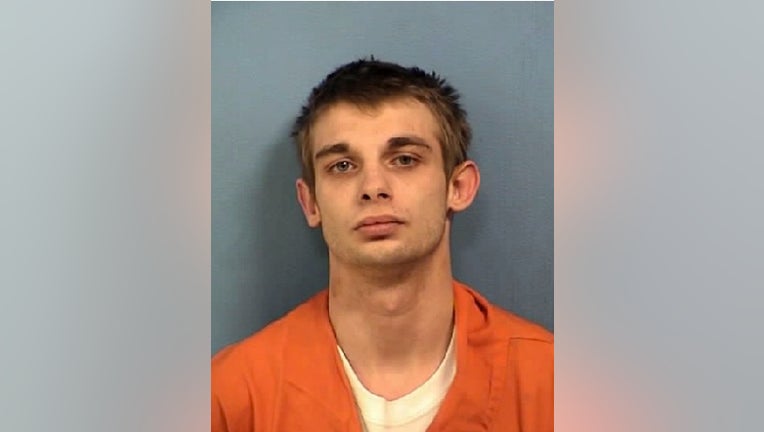 GLEN ELLYN, Ill. - A 23-year-old man has been sentenced to 30 years in prison for killing a Glendale Heights man during an argument near Glen Ellyn.

On Jan. 17, Murray was visiting acquaintances, including Aydelotte, at a home in the 2N100 block of Mildred Avenue in unincorporated Glen Ellyn when the two men got into an argument, authorities have said.

During the argument, Aydelotte hit Murray, then 49, in the face multiple times and stomped on his head while he was lying on the floor, authorities said. He also sliced Murray’s leg open with a large knife.

Murray, who lived a block away, died at Hinsdale Hospital the next day, authorities said.

Since his arrest, Aydelotte has been held on a $4 million bail in DuPage County Jail.

“While the sentenced handed down today will not bring John back to those who loved him, perhaps it will help them in some way as they continue their lives knowing that the man responsible his murder will spend the next three decades of this life behind bars,” Berlin said in a statement.

Aydelotte must serve 100% of his sentence before he is eligible for parole.