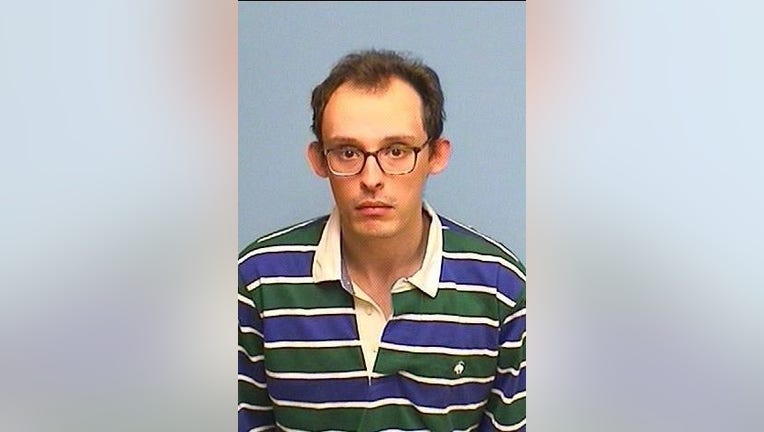 LAKE FOREST - A 24-year-old Glenview man has been arrested for fatally striking a 62-year-old pedestrian with his pickup truck and then leaving the scene.

The driver of the truck then fled the scene.

Kennedy was able to speak with officers at the scene and was then transported to the hospital. Kennedy later succumbed to his injuries caused by the crash.

Following an investigation, detectives were able to identify and locate the Ford F-150 as the vehicle involved in the crash. It was seized as evidence.

Detectives were then able to identify the driver of the F-150 at the time of the fatal crash as Zachary Dubofksy of Glenview.

An arrest warrant was issued for Dubofksy for the crime of leaving the scene of an accident involving death/personal injury.

Lake Forest Police Detectives served the arrest warrant on Dubofksy on Tuesday, processed him at the Lake Forest Public Safety Building and released him after bond was posted.

Dubofsky’s next court date in on May 4.