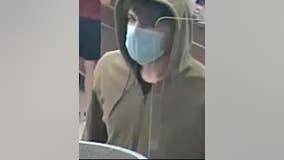 Authorities are looking for two men who robbed a bank Thursday in north suburban Glenview. 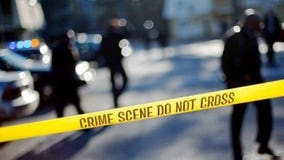 A 16-year-old boy was charged in the fatal stabbing of a 15-year-old earlier this month in north suburban Glenview. 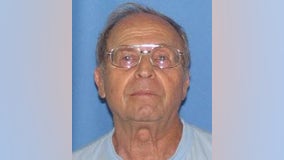 Yury Pasmanik, an 80-year-old man reported missing from suburban Glenview, has been located. 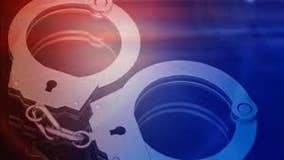 A Glenview man was allegedly driving with a blood-alcohol content nearly twice the legal limit Sunday when he crashed in Hyde Park and killed his girlfriend, prosecutors said. 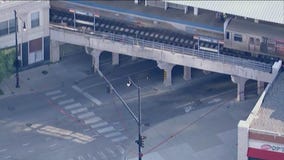 A 20-year-old man was killed and another man wounded early Thursday in a shooting near the CTA Howard Red Line station on Chicago’s border with Evanston, police said. 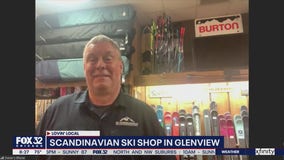 If you were forced to cancel plans for a late ski trip this season you had a lot of company as the National Ski Area Association says the coronavirus cost the industry $2 billion. Today's Lovin' Local takes us to Glenview where the Scandinavian Ski and Snowboard Shop is fighting for its life. 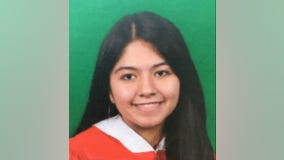 Monica Elias, a 16-year-old girl reported missing from Glenview in the northwest suburbs, has been located safe, according to the Cook County sheriff’s office. 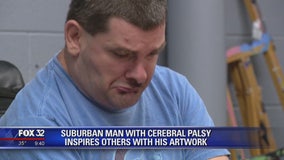 An artist in the northwest suburbs is illustrating the potential of having a disability. He is using his nearly paralyzed hands to create beautiful artwork, and it's inspiring others with disabilities as well. 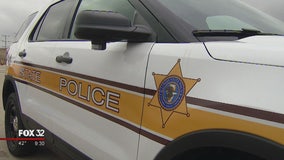 An Illinois State Trooper was dragged by a car Monday during a traffic stop on I-294 in the north suburbs. 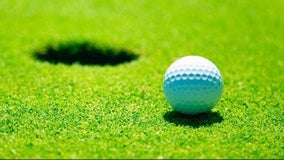 A small plane made an emergency landing Sunday at a golf course in north suburban Glenview. 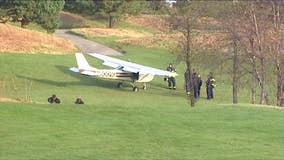 A pilot had to make an emergency landing on a golf course in suburban Glenview on Sunday afternoon. 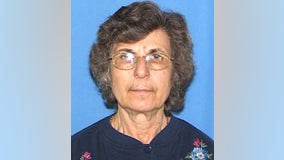 A 74-year-old woman missing from north suburban Glenview has been found. 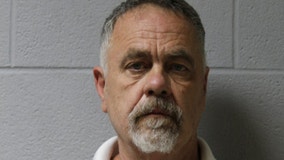 A nursing manager who allegedly harassed employees and hid a camera in the women’s restroom kept his job because his employer thought he was a “nice guy” who was “close to retirement,” according to a class action lawsuit.