Short for "copious," a term to describe the fish's wide-ranging population, Copi are a top-feeding fish that mainly feasts on plankton. Officials describe it as having a "clean, light" taste.

"Copi is a great name: Short, crisp and easy to say. What diner won’t be intrigued when they read Copi tacos or Copi burgers on a menu?" said Illinois Department of Natural Resources Director Colleen Callahan. "It’s a tasty fish that’s easy to work with in the kitchen and it plates beautifully. Every time we’ve offered samples during the Illinois State Fair, people have walked away floored by how delicious it is."

Illinois officials estimate anywhere between 20 million to 50 million pounds of Copi could be harvested from the Illinois River alone annually.

State officials hope the rebrand will lead to more people eating the fish, which would lead more commercial fishing operations to pull them from the Illinois River and, ultimately, decrease their numbers and the risk that Copi could eventually make their way into the Great Lakes.

"It is different, but it is very clean and very fresh, very approachable as far as the flavor profile and I think one of the best things is: it's extremely versatile," said Brian Jupiter, Chef at Ina Mae Tavern, who is already using Copi in dishes like po'boys, crab cakes, croquettes, and tacos. 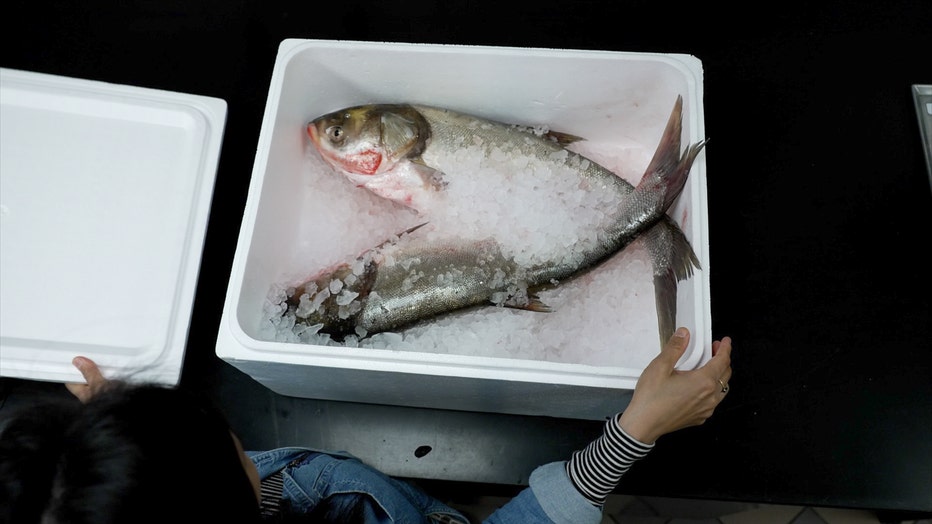 The taste is described as savory, firmer than cod, and "not fishy."

"You can create all these different dishes, but use spices that you really like because the flavor of the fish itself isn't going to overpower anything," said Jupiter.

The rebranding campaign slogan is "Eat Well. Do Good."

The fish, an invasive species and a voracious eater, could jeopardize the ecosystem of the Great Lakes by eating too much plankton, the basis of a food chain for many other creatures.

"We are very concerned about the fact that their densities continue to build, particularly in the northern Illinois River and Mississippi River, and so we need help," said Prof. Jim Garvey of the Zoology Department at Southern Illinois University.

Garvey said the more Copi are commercially fished, the less risk of them reaching the Great Lakes, where wildlife officials worry they would decimate the native fish population and harm the Great Lakes commercial fishing industry. 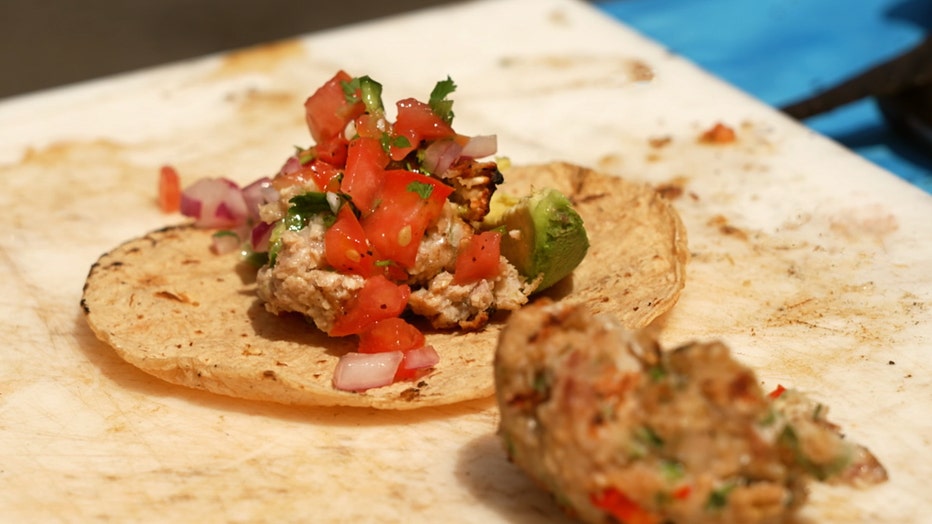 The effort is backed by $600,000 in federal funding through the Great Lakes Restoration Initiative for the initial rebrand and to get the name into the minds of the public over three or four years of marketing.

As part of the rebrand, several chefs and retailers have pledged to add Copi to their menus or shelves. The state has also released a list of recipes for Copi on its website.

"I highly recommend it if you have the chance to try it," said Garvey.  "Once you do, I think you'll go back for it."

While the name-change is now "in effect" here in Illinois, the State will apply to officially change the name with the Food & Drug Administration by the end of 2022.

The Sun-Times media wire contributed to this report.