Google to hire in Chicago as part of national plan to add 10,000 workers

Google is investing $25 million in Illinois this year and jobs are coming to Chicago.

CHICAGO - Google is investing $25 million in Illinois this year and jobs are coming to Chicago.

Alphabet CEO Sundar Pichai said Thursday that the parent company of Google "wants to be a part" of the country’s economic recovery from the coronavirus pandemic. As a result, he said the company would invest in communities that are new to Google — expanding across 19 states.

The tech giant will also be making further improvements to its offices in Chicago's Fulton Market District. 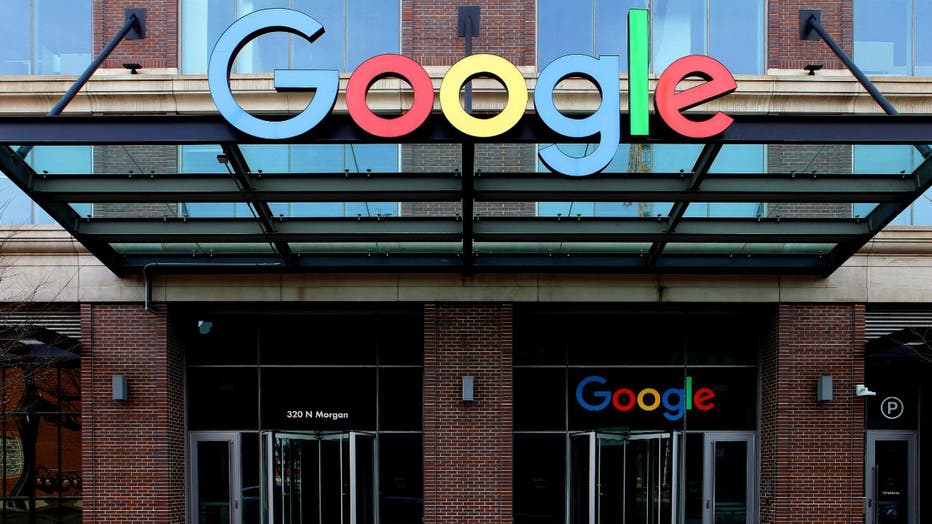 Google didn't say how many jobs will be based in the city, but they plan to add thousands of roles in Chicago, Atlanta, New York and Washington, D.C., this year in an effort to "bring more jobs and investment to diverse communities" as part of the company’s commitment to racial equity.