A recent report by the U.S. Centers for Disease Control and Prevention acknowledged that a large percentage of people who contract the novel coronavirus experience a prolonged symptom duration.

MOUNTAIN VIEW, Calif. - Google said employees will be able to work from home until at least the summer of 2021 as confirmed COVID-19 cases top 4 million in the U.S. and more than 16 million worldwide.

The search-engine giant said it will extend the work-from-home option to workers through July 2021, impacting roughly 200,000 full-time and contract employees across Google and its parent company, Alphabet Inc, according to the Wall Street Journal.

Google had previously told its employees to expect to work from home until at least the end of 2020. 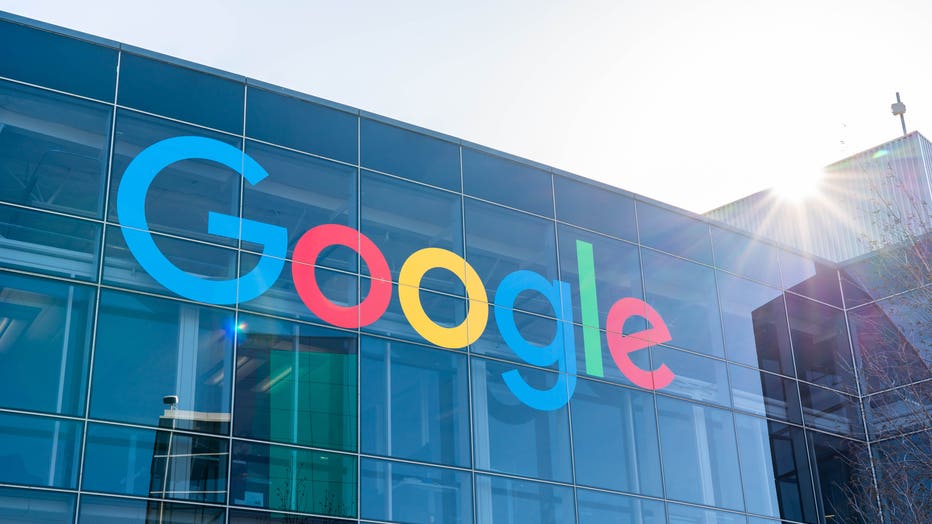 Alphabet and Google CEO Sundar Pichai decided to keep employees at home through next summer after a debate among senior executives, the Journal reported. He notified employees in an email on Monday.

“I know it hasn’t been easy,” Pichai wrote, according to the Journal. “I hope this will offer the flexibility you need to balance work with taking care of yourselves and your loved ones over the next 12 months.”

Pichai “was swayed in part by sympathy for employees with families to plan for uncertain school years that may involve at-home instruction, depending on geography,” according to the report.

The extended timeframe applies to employees in most of its major offices, including its headquarters of Mountain View, California, as well as other locations in the United Kingdom, India, Brazil and elsewhere, the Journal reported.

In late May, Google said it would reopen its U.S. offices at roughly 10% of their capacity beginning July 6 and scale it up to 30% in September, if conditions permitted. After a spike in cases in many U.S. states, the company delayed those plans.

RELATED: Working from home is costing Americans more than working from the office