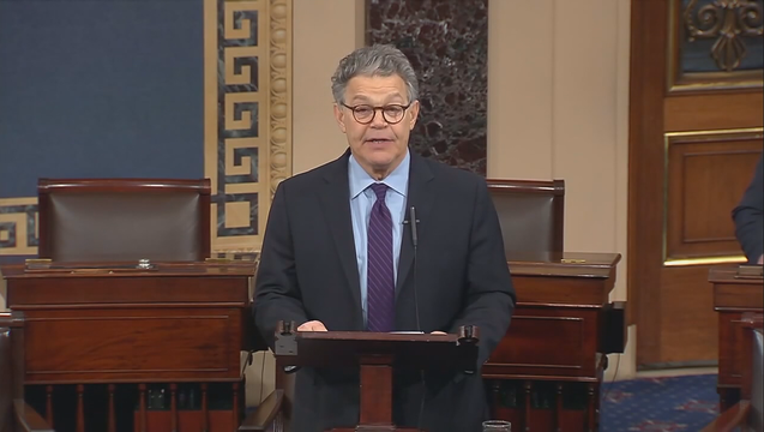 The Associated Press and other national and local news outlets are reporting Dayton will appoint Lt. Governor Tina Smith as Franken's replacement, citing Democratic sources. Smith served as Dayton's chief of staff before becoming his running mate in the 2014 election.

Last Thursday, Franken announced he would be stepping down from the U.S. Senate in the coming weeks following several allegations of sexual misconduct. The Minnesota senator and former comedian has been accused by eight women of groping and sexual harassment, with accusations ranging from incidents in 2003 through his time in office.

Whoever Dayton appoints on Wednesday will hold Franken's seat in the Senate until the next election in 2018. The winner of that election will serve out the rest of Franken’s term until 2020, when they would once again be up for re-election.