SARASOTA, Fla. - In a proclamation, Gov. Ron DeSantis declared a Sarasota woman to be the "real" winner of a 500-yard freestyle event held last week.

The top spot in the NCAA Division I swimming event went to University of Pennsylvania swimmer Lia Thomas, who was deemed the first known transgender woman to win the title. However, on Tuesday, the Florida governor said the winner should have been Sarasota-native Emma Weyant, who finished second and attends the University of Virginia.

In the race, it was declared that Thomas beat out Weyant by more than one second and Texas freshman Erica Sullivan by at least two. 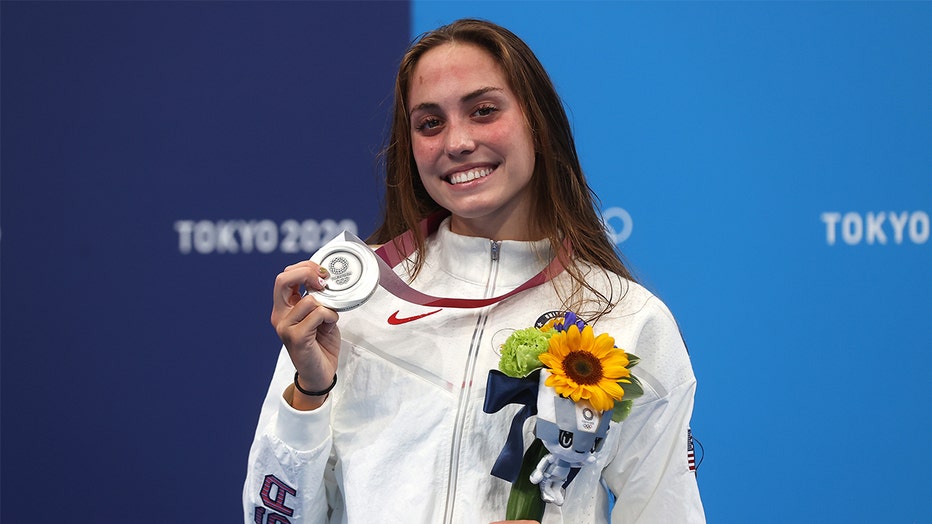 Weyant clasped hands with Thomas in the water at the end of the race but has otherwise been quiet on the issue, which has drawn protests from other Olympians and political conservatives.

During a news conference in Pasco County, he said he would issue the proclamation honoring Weyant, a Riverview High graduate, as the top 500-meter freestyle swimmer in women's college sports. 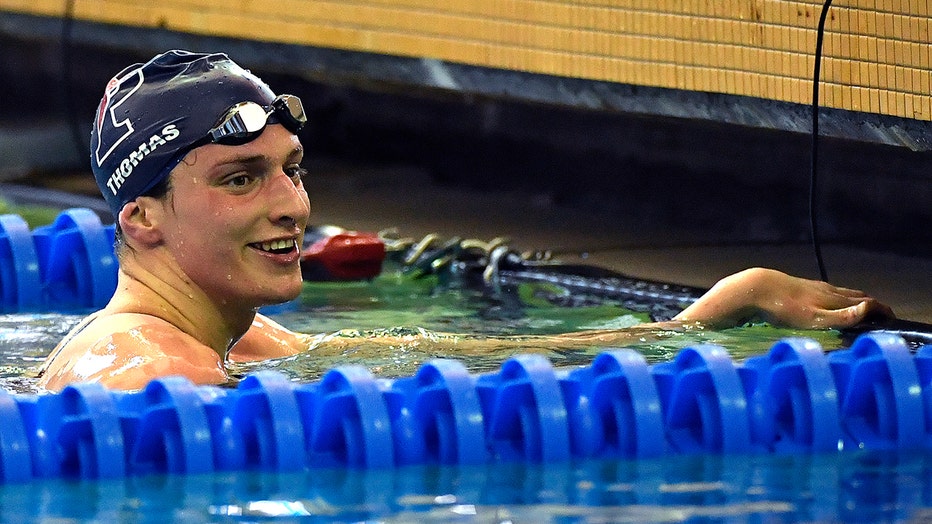 ATLANTA, GEORGIA - MARCH 17: Lia Thomas looks on after the preliminaries of the Women's 500 Yard Freestyle during the 2022 NCAA Division I Women's Swimming & Diving Championship at the McAuley Aquatic Center on the campus of the Georgia Institute

"She earned that," he said. "We need to honor that appropriately."

Thomas' dominance in the pool comes amid a heated debate on whether transgender female athletes should be allowed to compete against biological females. Thomas is a former male swimmer for Penn. She has followed NCAA and Ivy League rules since she began her transition in 2019 by starting hormone replacement therapy.

The NCAA updated its transgender participation policy back in January to defer to the guidance of each sport’s governing body. The NCAA announced that its policy would become effective in March, starting with the Division I Women’s Swimming and Diving Championships.

"The NCAA is basically takings efforts to destroy women’s athletics," DeSantis said Tuesday. "They’re trying to undermine the integrity of the competition. They’re crowning somebody else the women’s champion, and we think that’s wrong."

On DeSantis' Twitter account, the proclamation lists Weyant's accomplishments, calling her the "rightful winner" before declaring, "Florida rejects the NCAA's efforts to destroy women's athletics, disapproves of the NCAA elevating ideology over biology, and takes offense at the NCAA trying to make others complicit in a lie."

Last year, the Florida governor signed into law a bill banning transgender athletes from female teams. It was one of the most controversial bills of the 2021 legislative session, making female athletes’ eligibility for sports teams contingent on their "biological sex" on birth certificates issued "at or near the time of the student’s birth."

FOX 5 Atlanta contributed to this report.