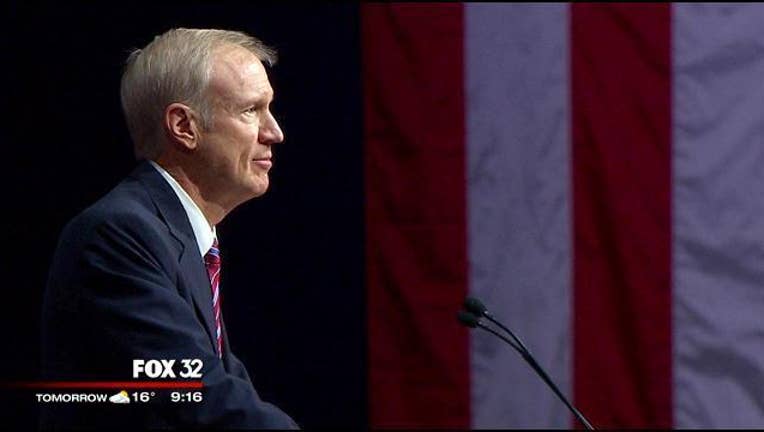 CHICAGO (AP) - Illinois Gov. Bruce Rauner is defending paying his staff members significantly more than his predecessor, saying he'll pay what he has to for top talent.

The Republican told reporters Friday that some of his administration hires from the private sector were taking pay cuts to work in state government.

Rauner's comments come as he has criticized spending and worker salaries while the state is in billions of dollars of debt.

Rauner says spending inside the governor's office overall will be less than under Quinn.