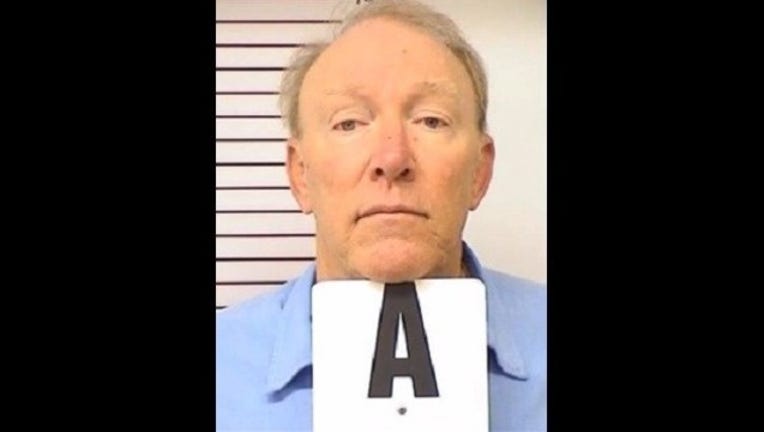 Sacramento, CA -- (AP) After nearly 40 years behind bars James Schoenfeld will soon be out of prison on parole. He's 63-years-old.

His older brother, Richard, was released three years ago.

News of James' release did not go over well with Lynda Labendeira, who was one of the victims.

"I was nauseous, and then very tearful because I think first of other children," said Labendeira. "The children that were in the kidnapping itself and other children in the future."

Labendeira was 9-years-old when she and her three sisters were among the 26 children on that bus when it was hijacked. They were herded into moving vans, then hidden in a trailer buried in a quarry. The kidnappers had hoped to collect a $5 million ransom. But the children and the bus driver managed to dig their way out.

Now a schoolteacher, Lynda is afraid the release sends the wrong message and fears it puts other children at risk.

Labendeira explained, "How the laws affect them and other crimes that might be committed where people might think Oh, I'll just do 20 years and then I will get my freedom again no big deal."

All three kidnappers were sentenced to life in prison. Two are out and it bothers her the third kidnapper, Fred Woods, has a parole hearing coming up soon and will likely be released as well.

Labendeira said, "I think each of the men had 26 life sentences, one for each child and they are not even going to serve one."

The bus that the children were in still sits in a rural museum. Lynda Believes what happened to the children on that bus should never be forgotten.

Labendeira said, "This was a huge event it was probably the biggest crime to have happened to children in our nation ever."

California Governor Jerry Brown has come under criticism for allowing James Schoenfeld to be paroled. But his office noted that the Governor can only overturn a parole board decision in murder cases, not kidnapping. The Governor could have asked the board to reconsider their decision, but felt after 20 parole hearings they were not likely to change their minds.