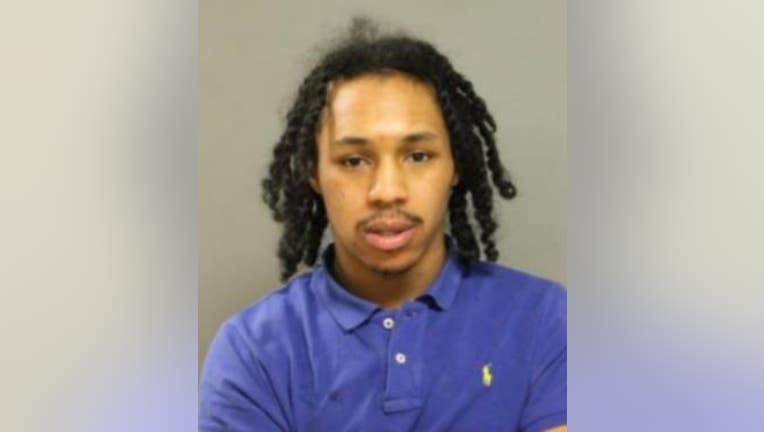 CHICAGO - A 35-year-old Gresham man has been charged with armed robbery and an attempted carjacking in February on the South Side.

Hunter was identified as the person who at about 11 p.m. Feb. 16, allegedly robbed a 44-year-old woman at gunpoint and about forty-five minutes later, allegedly implied he had a weapon and attempted to take a 43-year-old man’s vehicle in the 5400 block of South Fairfield Avenue, police said.