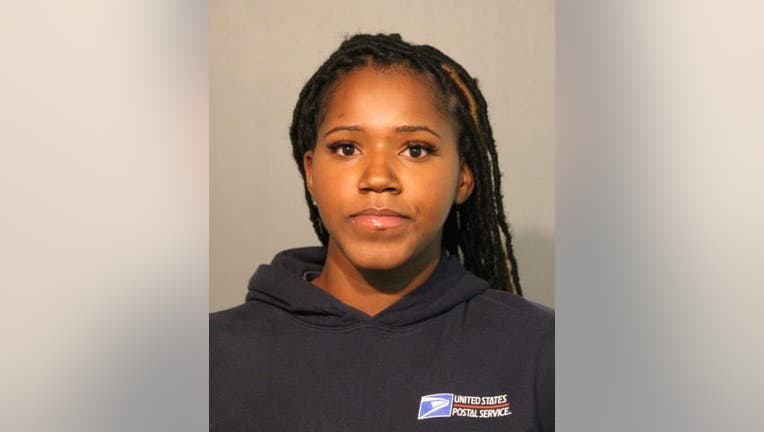 CHICAGO - A 23-year-old woman has been charged with looting and burglary, according to Chicago police.

She was taken into custody about 3:10 p.m. Wednesday in the 2400 block of West Belmont Avenue, after she was identified as a person who burglarized and looted a store Aug. 10 in the 400 block of North Michigan Avenue, police said.

Lewis is due in bond court Thursday.