Groom beaten to death on wedding night in Chino

CHINO, Calif. - On what was supposed to be the happiest day of his life, a groom in Chino was beaten to death with a baseball bat just hours after saying “I do,” investigators say.

Joe Melgoza, 30, died Sunday morning, the day after his wedding.

Melgoza was celebrating with his new bride at a backyard wedding reception at a home in Chino during the late hours of Saturday evening when authorities said two brothers crashed the party uninvited.

Chino Police officers responded to the 13300 block of Oaks Avenue around 2:20 a.m. Sunday morning after a fight broke out during the celebration.

Witnesses reported that the party crashers were asked to leave, but returned armed with baseball bats prompting the altercation.

According to his family members, Melgoza was trying to protect his family from the men when he was brutally beaten. 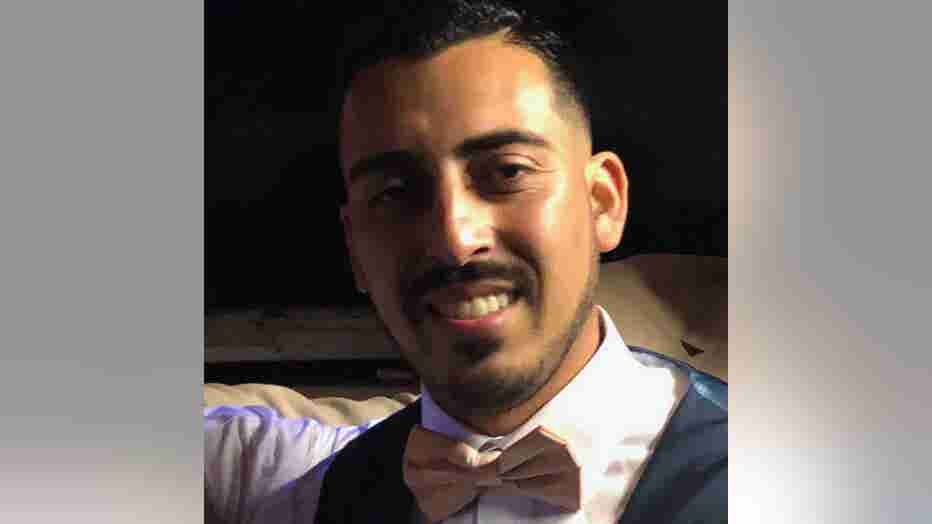 When officers arrived, partygoers told them a victim involved in the fight was missing, after searching the area, they found Melgoza in the rear yard of a residence a few blocks away suffering from blunt force trauma to his head.

Officers began life-saving efforts, and Melgoza was transported to Chino Valley Medical Center, where he succumbed to his injuries.

The San Bernardino County District Attorney's Office confirmed that two other individuals at the reception were also victims of battery and sustained minor injuries.

On Sunday night, detectives served a search warrant and arrested Rony Aristides Castanedaramirez, 28, and his brother, Josue Daniel Castanedaramirez, 19, in connection with the murder. The pair were arrested at their residence, in the 5800 block of Chino Avenue, only a few blocks from where the reception was being held. 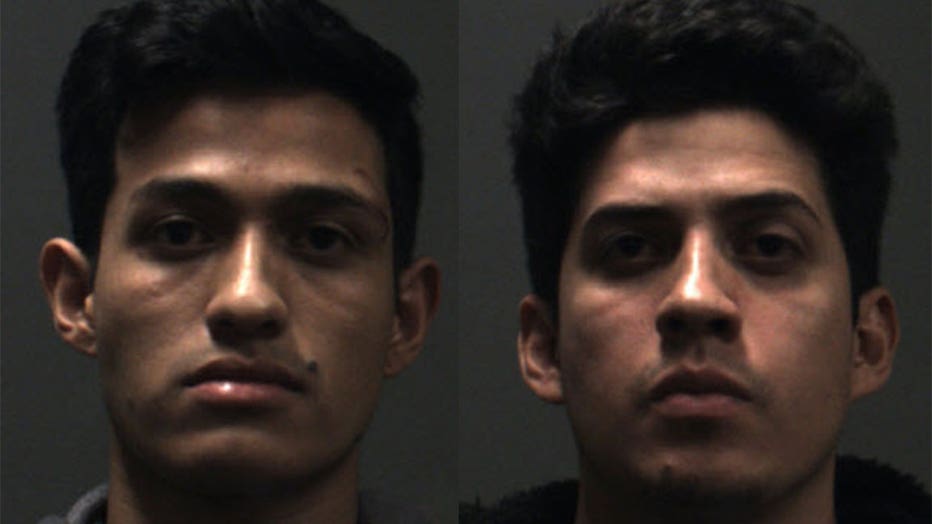 "Joe was a loving son, brother, father, cousin, partner, family member and friend. He always had a way to make you smile. He was there for you at any time to give a helping hand," a GoFundMe for Melgoza reads. "He was taken from us in such a tragic and horrific way. Please keep the family in your prayers."

Melgoza leaves behind a devastated new bride and an 11-year-old daughter.

The Castanedaramirez brothers were scheduled to be arraigned Tuesday afternoon at Rancho Cucamonga Superior Court. Both face a murder charge in Melgoza's death as well as two additional charges for assault with a deadly weapon.

The investigation was ongoing. Anyone with additional information was asked to contact Criminal Investigations Bureau Sergeant Dustin Tomicic at 909-334-3115.