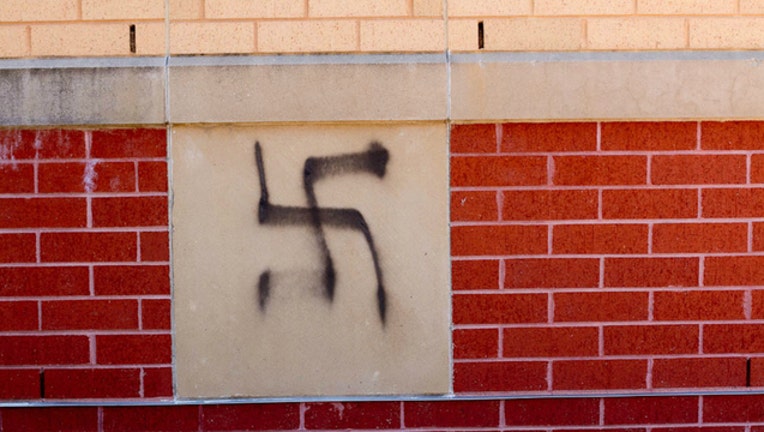 (AP) - Civil rights groups say President-elect Donald Trump should forcefully and publicly denounce racism and bigotry. They are pointing to more than 860 bias-related incidents recorded in the 10 days following his Nov. 8 victory.

The Southern Poverty Law Center says it collected 867 hate-related incidents on its website and through the media in that time period. Anti-immigrant and anti-black hate incidents made up the largest number of claims.

The group said it has not independently verified each claim but said it has weeded out any reported hoaxes.

The group said in a survey teachers said they knew of more than 2,500 fights, threats and other incidents related to election rhetoric.

The groups called for Trump to publicly denounce violence and hate speech and enforce his promise to protect all Americans.