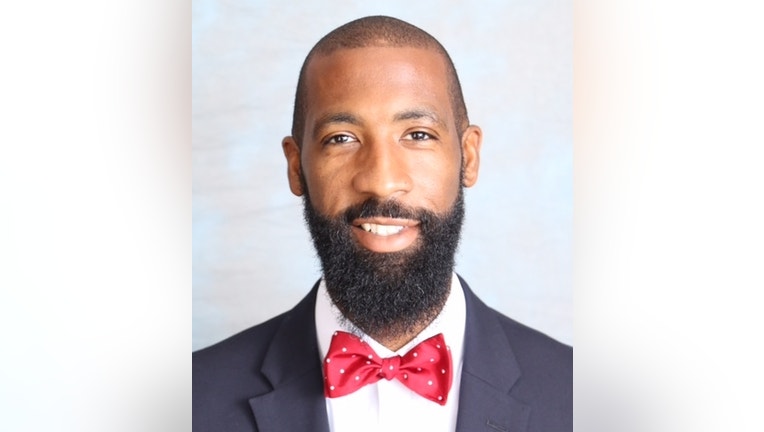 CHICAGO - A misdemeanor gun charge against a South Side state representative has been dropped because prosecutors did not have enough evidence to continue with the case.

Curtis Tarver II, D-25th, was charged in November with failing to surrender a concealed carry license when officers found him with a gun during a Woodlawn traffic stop.

The charge was dropped Aug. 4., as first reported by Politico.

Tarver said in November the charge stemmed from a “clerical error” by the police.

“After a review, we concluded that the evidence was insufficient to meet our burden of proof to move forward with the prosecution,” Cook County state’s attorney’s office spokeswoman Tandra Simonton said in an emailed statement.

Tarver, whose district stretches from Kenwood to the East Side, claimed he was pulled over by six squad cars and handcuffed to a bench for nearly seven hours until authorities learned his job title, he said in a statement shared with the website Capitol Fax.