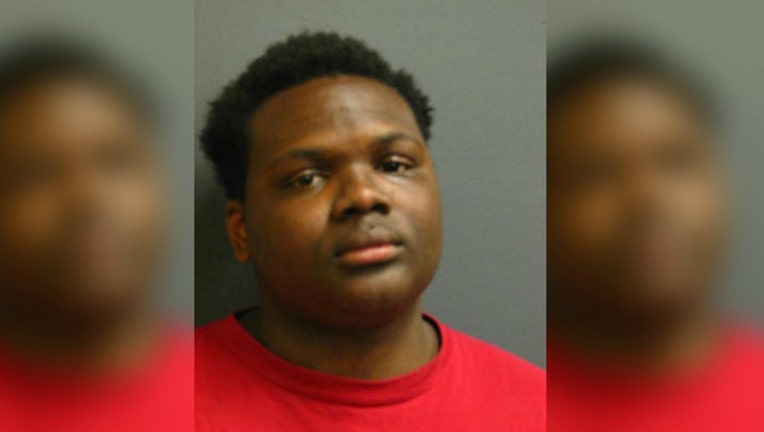 EVANSTON (SUN TIMES MEDIA WIRE) - Bond was set at $3,000 for an Evanston high school student who was arrested after an unloaded gun was found in his backpack at the north suburban school Wednesday morning.

Officials at Evanston Township High School notified the school resource officer after they found an unloaded Walther P38 semi-automatic handgun in a student’s backpack at 9:20 a.m., according to a statement from Evanston police.

No ammunition was found with the gun, and school officials have “no knowledge of any threat or any danger to students or staff due to the discovery of the unloaded gun,” Evanston Township High School District 202 Supt. Eric Witherspoon said in a statement posted to the school’s website.

Officers seized the gun and arrested the student, 18-year-old Martez R. Hill of the 600 block of Case Place in Evanston, police said. Hill was charged with a felony count of unlawful use of a weapon and a misdemeanor count of use of a weapon without a FOID card.

Hill’s bond was set at $3,000 during a hearing Thursday, according to the Cook County sheriff’s office. He is next scheduled to appear in court May 18.