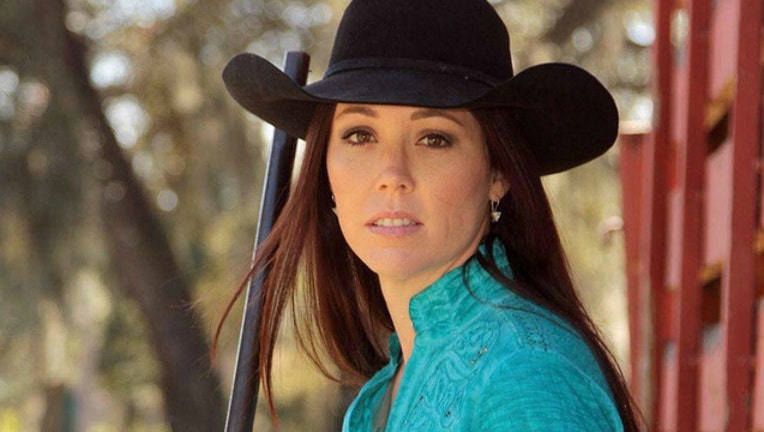 PALATKA, Fla. (AP) — Sheriff's investigators say they're trying to determine how a 4-year-old boy had access to a gun he used to shoot his mother as she drove a pickup truck in north Florida.

A deputy saw her behaving frantically inside the truck, which was stopped partially in the road. The deputy then saw she'd been shot in the back.

Wells says Gilt told deputies her son had accidentally shot her. She was taken to a hospital, but her condition wasn't available Wednesday.

Wells says investigators haven't been able to interview her.

It is a misdemeanor under Florida law for someone to store or leave a loaded gun where a child has access.

Gilt reportedly runs a gun-rights activism Facebook page, according to the Gainesville Sun.

A post from March 7th, which has now been deleted, read "Even my 4 year old gets jacked up to target shoot with the .22."

The boy is now with relatives. The Florida Department of Children and Families is also investigating.