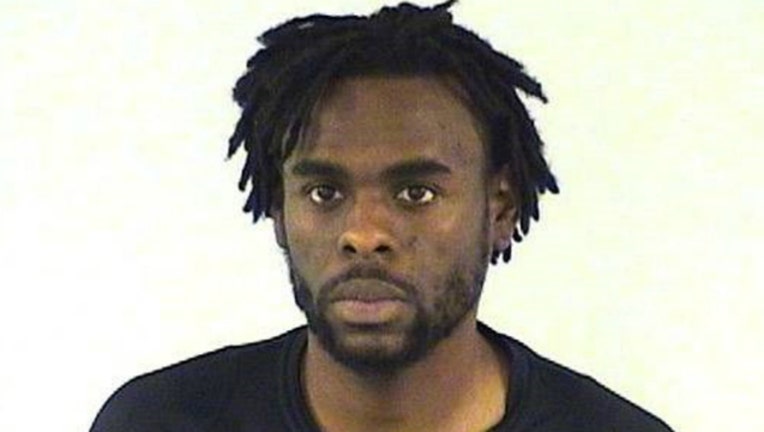 SUN-TIMES MEDIA WIRE - A Palatine man who coaches gymnastics in the northwest suburbs has been charged with having sex with a 16-year-old girl he coaches.

Coats is accused of meeting a 16-year-old girl he coached at the U.S. Gymnastics Training Center in Lake Zurich and having sexual contact with her on several occasions, including at a Libertyville hotel on Jan. 11, police said.

Coats was taken into custody at his home in Palatine and admitted to having sex with the girl at the hotel and at his home, police said.

Coats’ bail was set at $750,000 at a court appearance Thursday. He was being held at the Lake County Jail.

Libertyville police were first alerted to the sexual assault at the hotel by authorities in Mundelein, police said.