A Harvey man was arrested after leading Illinois State Police on a chase across several Chicago area expressways in a stolen vehicle.

CHICAGO - A Harvey man was arrested after leading Illinois State Police on a chase across several Chicago area expressways in a stolen vehicle.

Jordan Henry, 28, was arrested for possession of a stolen motor vehicle, aggravated fleeing and eluding, obstructing identification and resisting or obstructing a police officer.

Henry was also cited for reckless driving, operating an uninsured motor vehicle, speeding 35+ miles over the speed limit, improper lane usage, driving while his license was suspended, improper passing on the shoulder, following too closely, failure to signal, failure to reduce speed to avoid an accident, use of unsafe tires and failure to wear a seat belt.

An ISP Trooper located the vehicle at I-94 southbound at 75th Street, and initiated a traffic stop, police said.

The vehicle fled, and a pursuit ensued.

At I-55 southbound near I-80, the vehicle lost control and crashed into a ditch, ISP said. 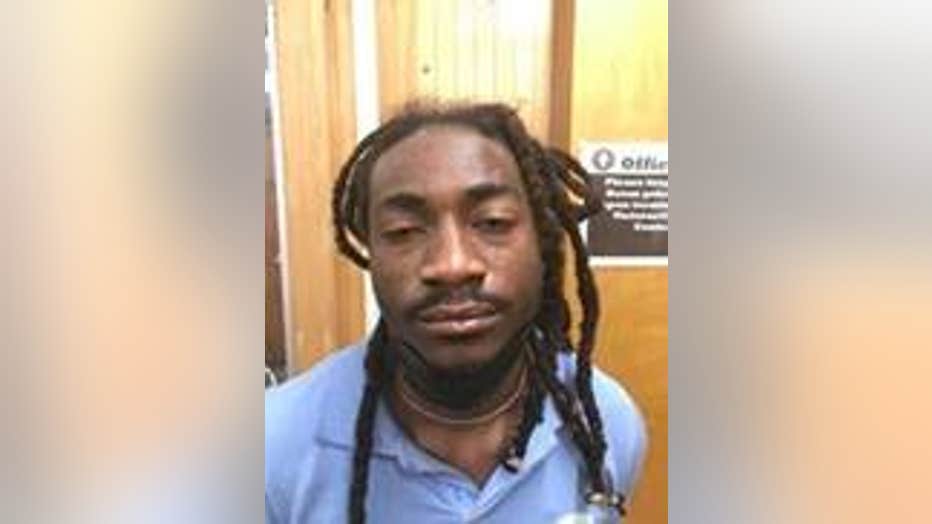 "Our mission is to make the Chicagoland Expressways safer for the motoring public, and we will continue to focus our efforts on apprehending offenders who are causing havoc on our roadways. Violence will not be tolerated and offenders will be held accountable," stated ISP District Chicago Captain David Keltner.