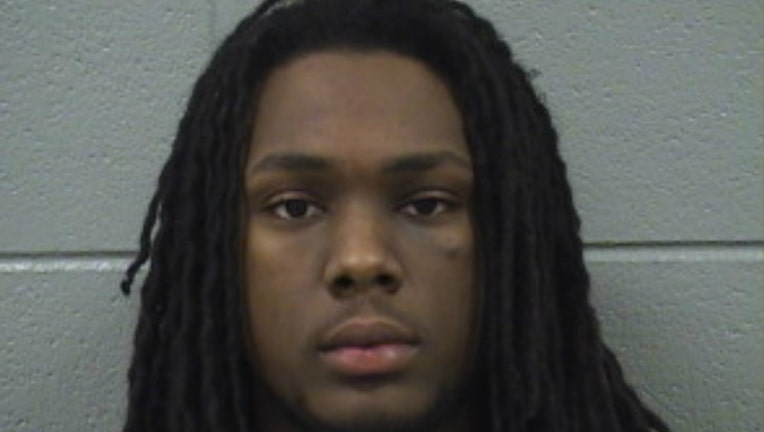 HARVEY, Ill. - A 22-year-old Harvey man on Tuesday allegedly shot and killed his brother who came looking for a place to stay, prosecutors say.

The deadly encounter allegedly began when Roosevelt Ratliff, Jr., refused to let him inside the south suburban home, Cook County prosecutors laid out in a bond proffer read in court Friday.

Ratliff now faces a count of first-degree murder in the death of 40-year-old Dawayne McCauley.

The pair began fighting about 5:15 p.m. in the front yard it but soon spilled into the street in the 14600 block of Jefferson Street, prosecutors said. Ratliff’s girlfriend and father watched outside from the porch, prosecutors said.

Meanwhile, Ratliff told his girlfriend to go inside and grab his gun, but she refused and ran into a bedroom, prosecutors said. Ratliff went inside, grabbed it from under a couch cushion and returned to the door, prosecutors said.

McCauley fell to the ground and died at the scene, prosecutors said.

Ratliff handed the gun to another person in the home who tucked it in his waistband and ran north, prosecutors said.

Officers arrested Ratliff at the scene, according to interim Chief of Harvey Police Robert Collins.

A Cook County judge ordered Ratliff, who had no criminal history, held without bail, prosecutors said. He is due back in court April 8.

The slaying was the first homicide of the year in Harvey, Collins said.