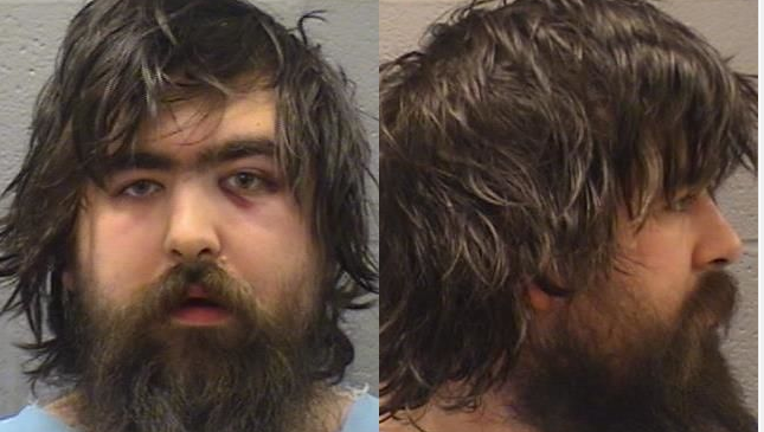 ELGIN - A Bartlett man has been indicted on attempted murder and hate crime charges after stabbing an African American man in the chest, and slashing another's face at an Elgin bar in January, according to a news release from the Kane County State's Attorney.

The release states that on Jan. 31, in the 1000 block of North Liberty Street, Elgin, Jason M. Ostrego, 28, was in a bar when he began to argue with an African American man. The release alleges that Ostrego directed epithets and racial slurs at the man.

Ostrego was asked to leave the bar. He escorted outside to the parking lot, where he continued to shout slurs, the release states.

The man went outside to smoke a cigarette, and Ostrego stabbed him in the chest with a folding knife, the release alleges. Another victim was slashed in the face with the knife.

One victim remains hospitalized, while the other was treated at a hospital and released.

Ostrego was originally charged with armed violence and aggravated battery. On Tuesday, the grand jury added the attempt murder and hate crime charges.

The case remains under investigation by the Elgin Police Department. Anyone with information should call (847) 289-2600.

The charges against Ostrego are not proof of guilt. Ostrego is presumed innocent and is entitled to a fair trial.