The truck that hit and killed Michael Brooks may have been a two-toned pickup with a Mexican flag wrapped on the front hood and another Mexican flag on the back tailgate.

AURORA, Illinois - Aurora Police are looking for a distinctive pickup truck in connection with a deadly hit and run crash. 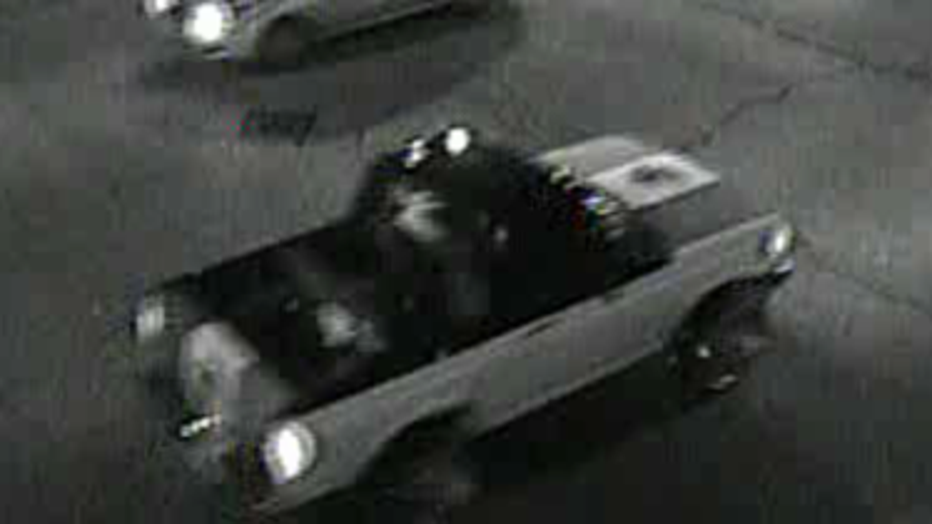 Cody Hartman talks about his family's journey to restore a historic home in Aurora after an anonymous tip and photo from a stranger.