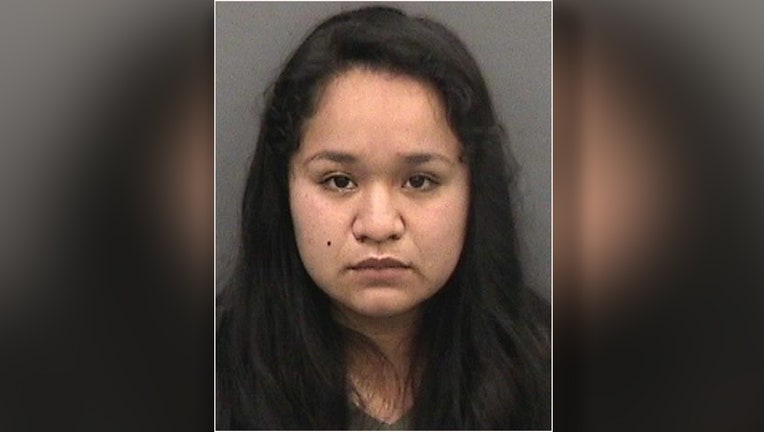 PLANT CITY, Fla. - Hillsborough County deputies arrested Yesica Boxtha, 23, a teacher at Burney Elementary School, after they say she left a child unattended in a bathtub and the child drowned.

According to the Hillsborough County Sheriff’s Office, on September 5, 2020, Boxtha fell asleep while the child was left in the bathtub alone for an unknown period of time at a home in Plant City.  Deputies say when she returned to the bathroom, she found the child unresponsive.

The child was taken to a local hospital, but later died. The medical examiner's office ruled the cause of death was drowning.

"My heart grieves for this child, whose life was cut far too short as a result of this negligence," said Sheriff Chad Chronister. "As a result of our investigation, Boxtha was arrested and charged with aggravated manslaughter of a child."

Deputies say Boxtha was the only one inside the home at the time of the incident.

They did not specify the relationship between Boxtha and the child.