CHICAGO - When Heather Mack, her daughter Stella, and Stella's guardian arrive in Chicago Wednesday morning, there's a very real possibility that Mack will be taken into custody by federal agents, even though she's already served her prison sentence in Indonesia.

"Why can't she move on with her life? She should not be subjected to prosecution again," said Mack's attorney Brian Claypool.

Claypool says American law states U.S. citizens cannot be charged with the same crime they've been convicted of in a different country.

"What I'm worried about is the U.S. attorney is going to come up with some different crime – 'we're going to charge her with conspiracy and that's different than accessory to murder,'" he said.

When Heather Mack, her daughter Stella, and Stella's guardian arrive in Chicago Wednesday morning, there's a very real possibility that Mack will be taken into custody by federal agents, even though she's already served her prison sentence in Indonesia.

Caught in the middle is Mack's now 7-year-old daughter Stella, who Mack gave birth to in prison. Stella has been living with a foster mom the last five years.

"Stella loves her foster mom," said Claypool. "We want to minimize the trauma on this precious girl caught in the middle of this international scandal." 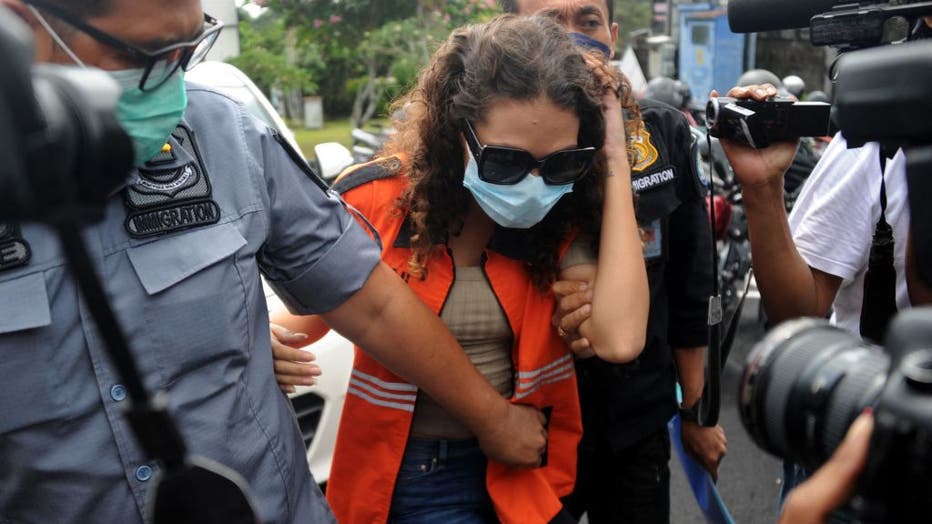 Claypool says Mack wants Stella to remain with her foster mom, but Stella's paternal grandmother — the mother of Mack's boyfriend Tommy Schaefer, who was also convicted in the death of Mack's mother Sheila Von Wiese-Mack — also wants custody of the child.

"She's going to fight in court to see that she's able to spend time with Stella and to be an important part of her life as any grandparent would want," said Kia Walker's attorney Mike Goldberg.

"We will fight to the bitter end to make sure that Stella remains with her foster mom, who she's been with for five years, and not end up with anyone in Tommy's family," Claypool said.

Mack, Stella, and the foster mom are scheduled to land at O'Hare International Airport at 9:30 Wednesday morning. Mack's legal team was successful in getting a Cook County judge to place Stella in the temporary custody of a private citizen of their choosing, should Mack be taken into custody.