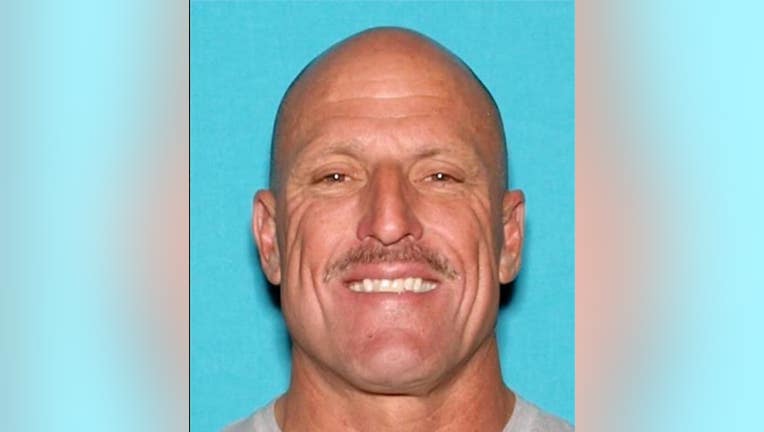 FRESNO, Calif. - A helicopter pilot was killed in a crash while battling one of the hundreds of wildfires currently burning across California.

The pilot was identified as Mike Fournier, 52, of Rancho Cucamonga, an employee of an aviation company contracted by the state fire agency who leaves behind a wife and two daughters.

A helicopter pilot killed in a crash while fighting one of the hundreds of California wildfires was identified as an employee of an aviation company contracted by the state fire agency who leaves behind a wife and two daughters.

Fournier was killed Wednesday morning when the Bell UH-1H helicopter went down in a rural area south of the Central Valley city of Coalinga while on a water-dropping mission at the Hills Fire, the Fresno County Sheriff’s Office said in a statement.

No one else was aboard the aircraft.

Air and ground units responded to the scene and the body was recovered late that night, the office said.

The pilot was working with Fillmore-based Guardian Helicopters, which has a contract with the state fire agency to provide emergency services, said Zoe Keliher, an investigator with the National Transportation Safety Board.