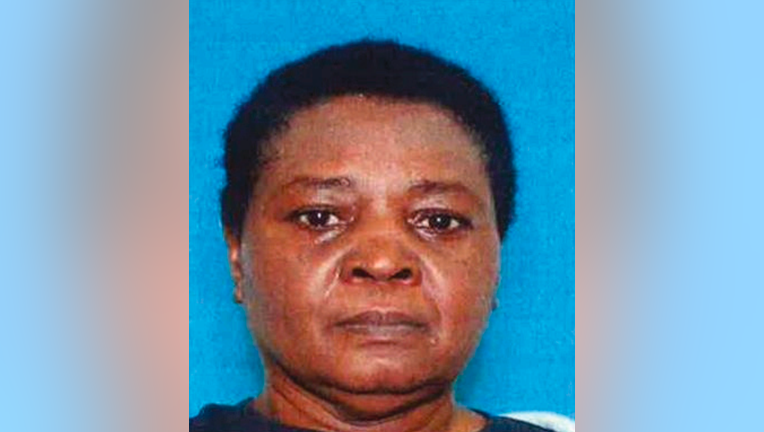 CHICAGO - A 58-year-old woman has been reported missing from Woodlawn on the South Side Wednesday.

Debbie Carson was last seen about 3 p.m. on July 1 in 1500 block of East 65th Street, according to Chicago police.